Residents in one area of eastern Fort Myers have had enough of their low water pressure. WINK News told you last week about these water problems, but now, people who live there are calling on Fort Myers City Council to fix it.

One family told WINK News that they’d had low water pressure since October 2021. Simple essentials that use water, like washing dishes or getting a glass of water, have become much more challenging.

Because of this, people in east Fort Myers are saying they need a solution now.

Mike Hodgins’ kitchen faucet usually has no water coming out of it, even when it’s turned all the way on. Some days very little water will trickle out. And, the shower is not doing any better than the kitchen sink.

“We’re not able to shower properly. My wife…” said Hodgins. He paused for a moment because he was getting choked up just talking about it. “[She] has to bend down in the tub turn off the shower…just to rinse her hair.”

Hodgins and his wife live in Pelican Preserve. 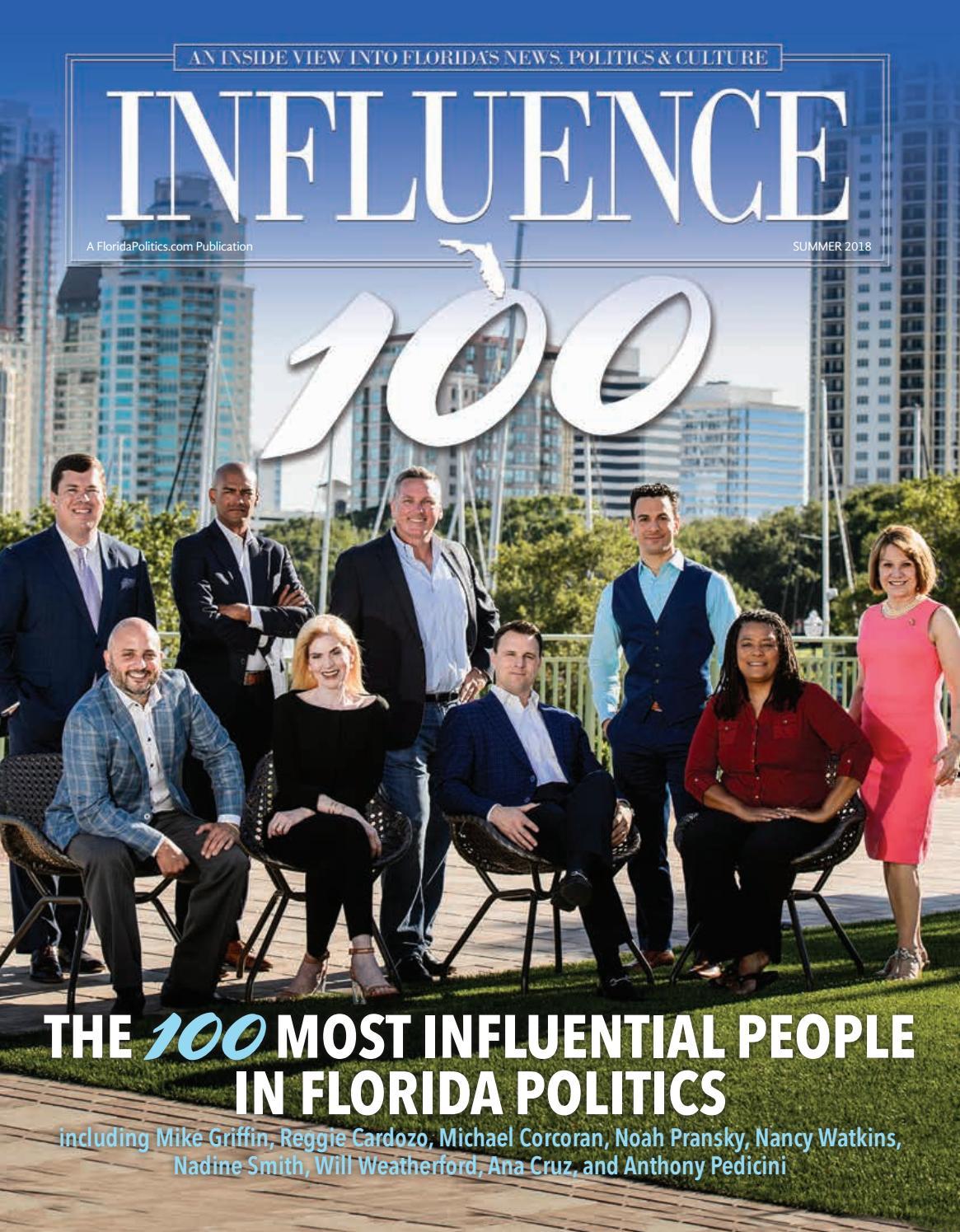 The problems with low water pressure don’t stop there, unfortunately. There are tiny droplets of water coming out when they attempt to use their washing machine.

“I had to carry another seven buckets per load to do our wash. Our washer gets half an inch of water if we don’t do it ourselves,” said Hodgins.

Carole Barokke lives in Pelican Preserve as well. “People have to find laundromats because they can’t do that in their own home,” Barokke said. Many are taking matters into their own hands.

For Hodgins, what he thought would be a 30-year dream fulfilled has quickly turned into a nightmare. “We saved for this. We talked about it. We saved for it. We made it happen. We’ve retired. Sorry,” said Hodgins, getting emotional again. “I’m just at a loss now. I don’t know what to do. I used to be able to fix things. I can’t fix this.”

Neighbors from Ward 6 took their pleas and concerns to the Fort Myers City Council meeting on Tuesday.

And, the good news is that the council responded. Fort Myers City Council told the city manager to devote all available resources to find a solution. They said the price tag for this project is irrelevant.

Fred Burson is the city councilman for Ward 5. “We have an obligation to the citizens to provide them with certain service. And we’re not doing that. And we need to rectify that,” said Councilman Burson.

Fort Myers City Council discussed adding a temporary pump to help with the low-pressure problem, but they were told it would take some time. The City council was given an estimate that it would take a few weeks for the pump to arrive.

Copyright 2022 Fort Myers Broadcasting Company. All rights reserved. This material may not be published, broadcast, rewritten or redistributed without prior written consent.
Prev Next