Things are getting cold in crypto-land. Bitcoin is down dramatically from its November peak of close to $69,000, falling to a six-month low below $38,000 Friday. Trading volumes have slumped.

Some investors are concerned that the market is going into a "crypto winter" — a period when prices fall sharply and fail to recover for more than a year — as the Federal Reserve abruptly tightens monetary policy.

But it could be worse than that. Crypto could in fact be heading for an "ice age," where prices stay low for years and many investors lose interest, Paul Jackson, Invesco's global head of asset allocation research, told Insider recently.

It's not just Fed policy. Many potential investors have niggling doubts about the robustness of cryptocurrency technology, and regulation that could stifle industry development.

The Fed could put crypto in the deep freeze

Early last year, "Bond King" Jeff Gundlach said he thought bitcoin was "the stimulus asset" boosted the most by the "torrent" of money from the Fed and US government during the coronavirus crisis.

But less than a year later, the Fed is turning off its faucet as it tackles soaring inflation. Markets are now expecting four interest rate hikes in 2022.

The resultant jump in bond yields has already whacked unprofitable tech stocks and cryptocurrencies. The two speculative assets look a lot less attractive when returns on risk-free bonds are higher.

But more pain is likely, as bond yields have considerably further to rise, according to Invesco's Jackson. 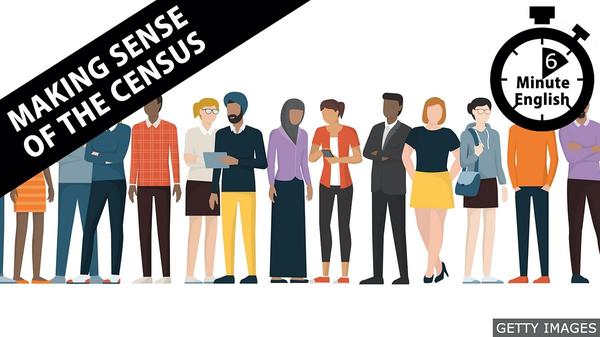 "Central banks and governments have played a role in jacking up these markets, and as those policies reverse, then I think they will have a role in depressing them," he said.

Read more: A 21-year veteran trader breaks down an options trade designed to help investors 'sustain risks long enough to see the light of profitability' — and explains why bitcoin could continue to move in tandem with tech stocks

Even bulls such as Galaxy Digital founder Mike Novogratz have said crypto is likely to stay under pressure.

"I think it could be an ice age," Jackson said. "I think if you take away those conditions that have been created by the Fed ... it does change the outlook."

Of course, many cryptocurrency supporters disagree. Dan Morehead, CEO of investment firm Pantera, said in a note last week the sector should stay strong because the uses for crypto networks have ballooned.

He pointed in particular to the growth in decentralized finance, or DeFi, where financial activities such as trading can be carried out without the need for intermediaries, thanks to crypto technology.

But many investors are less convinced, with regulation a particular worry. The central bank of Russia, a crypto hub, this week proposed an outright ban of mining and transactions, adding to Friday's sell-off. European regulators could be about to toughen up their rules, and Spain and the UK are cracking down on crypto adverts.

James Malcolm, head of foreign-exchange strategy at UBS, told Insider he thinks problems with crypto technology could be one of several factors, alongside stricter regulation, that could drag the crypto world into another winter.

Malcolm cited a blog by the founder of the Signal messaging app, which concluded that blockchain technology is clunky and far from decentralized. Meanwhile, users of the ethereum crypto network have been infuriated by congestion and high transaction fees, which are proving very hard to fix.

"A lot of people in the technology space seem to be questioning whether or not [crypto tech] is that effective," Malcolm said. "It begs the question if it was so blatantly next-generation technology, then why aren't a lot of big tech companies all over it? Why isn't Google massively invested?"