‘Save Our Water’ initiative encourages younger generation to spread the word

BAKERSFIELD, Calif. (KERO) — With all the rain California received in December, the state is in a better place fighting the drought.

Water levels are higher, which means there is more rainwater being saved in the state's reservoirs.

This in turn means there is more water to go around as the state distributes from this supply to local water districts, which here in Kern County helps our agriculture community.

However, officials said it does not mean we can let our guard down.

As conservation efforts continue, the state’s ‘Save Our Water’ initiative is also looking to engage the younger generation. They’ve enlisted two sisters from the central valley to spread that message.

The expert from the California Department of Water Resources, Jeanine Jones, said California has some of the most fluctuating rain patterns across the country.

This past month, December was wetter than expected and January is drier than anticipated.

Jones explained that more education on water conservation can help us ride through those dry spells.

Keep in mind that last year, the State Water Project only had a five percent allocation to contractors including those in Kern County.

This year the current state water project allocation is 15 percent which is not large but still better than last year. 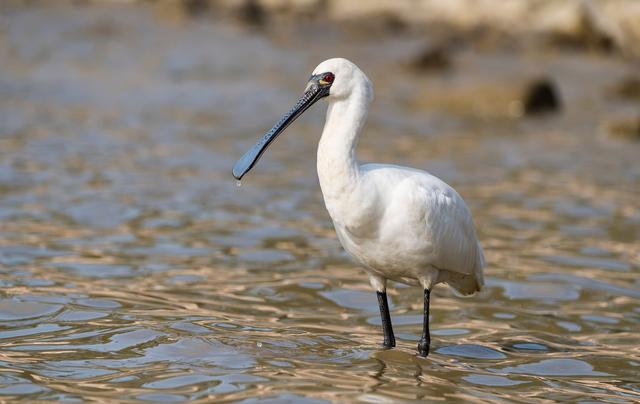 Jones, the Interstate Resources Manager at the California Department of Water Resources, has made this her life work.

During the last century, water allocation, which is how much the state can give based on available water supply, was at 100 percent and now it’s down to zero percent for some districts, Jones claimed.

She said there are many factors, one being snowpack.

“Because of the very warm conditions that were present last year, a lot of that snowpack simply evaporated or vanished to restore soil moisture and didn't make it into runoff. We are hoping with the wet conditions earlier this year, and the fact that we are quite a bit ahead than we were last year, that we will do better in run off this year.”

She noted that the governor last year requested a 15 percent voluntary water conservation from all residents, which was not successful.

This is why they have enlisted some Gen Z’s to help spread the message among the younger generations.

Nirina and Lalaina from the central valley are now coming up with ideas and working with the State Department to make TikToks that bring awareness to the issue.

“I definitely talk about it with my friends. When I am with them at their house, I am like ‘why is your faucet on’ and things like that,” said 15-year-old Nirina.

They said they started making their own TikToks during the pandemic and already had a love for the environment from their time as Girl Scouts.

When they heard of this opportunity, they jumped on it. “My friends have definitely seen the video, and they share it around. They always talk about it.”

They said this project has not only made their sister-bond stronger but has also instilled some new habits.

“It is not just turning off your faucet or taking shorter showers. Let’s say you wash something outside and you washed it in a bucket, well then you can use the bucket and water some plants. Instead of watering down a driveway, you can brush it, so yeah,” said 16-year-old Lalaina.

The girls said they are happy to be part of such an important effort in helping the state through the drought.

Meanwhile, it is still early in the year and the Federal Central Valley Allocation is set to announce its allocation next month.

Which Jones said hopefully are higher so that the agriculture community in Bakersfield can use the water they need.

23ABC In-Depth: How to Save Water Around the House