The Graves Registry: More bones in the air

I would like to devote this column to the debut of the fall election season by Republicans in New York, who are deluging the local television stations with their patented, fear-inducting rhetoric about rampant crime and how throwing away the key is the answer.

God knows, there will be plenty of time for that.

At the moment, writing about anything except the situation in Ukraine seems like worrying about a leaky faucet when the house is on fire.

Wouldn’t you think (read hope) that mankind had found a better way to settle disputes — real and imagined — in the eons since our ancestors crawled out of caves than to inflict more death and destruction? Obviously, we have not.

We are still beating each other with the same bone that the ape threw into the sky after battering a foe at the beginning of Stanley Kubrick’s “2001.” That gleaming white spaceship that the bone transformed into in Kubrick’s film is only indicative of how far we have come in our technological sophistication, capabilities that are interstellar as well as potentially lethal.

It was probably no accident that Kubrick’s spacecraft looks unnervingly like a polished bone.

What Vladimir Putin has instigated in Ukraine may be horrifying but, historically speaking, it can hardly be called unique. It’s easy to pick up stones, but it is best to be careful where you hurl them when you are surrounded by glass.

Any opposition to recognizing Rome as the undisputed center of the civilized world, with all the fealty that the position demands, was brutally crushed for over a thousand years. The British Empire was a collection of subjugated countries that sparkled like the jewels in Her Majesty’s crown at the height of England’s global power. Our own history, with fancy terms like “manifest destiny” covering up the wholesale massacre of thousands of indigenous people as America expanded westward, is hardly one to be proud of.

There are people still alive who remember firsthand the ultimate cost of the last lunatic despot’s invasion of Poland less than a century ago. 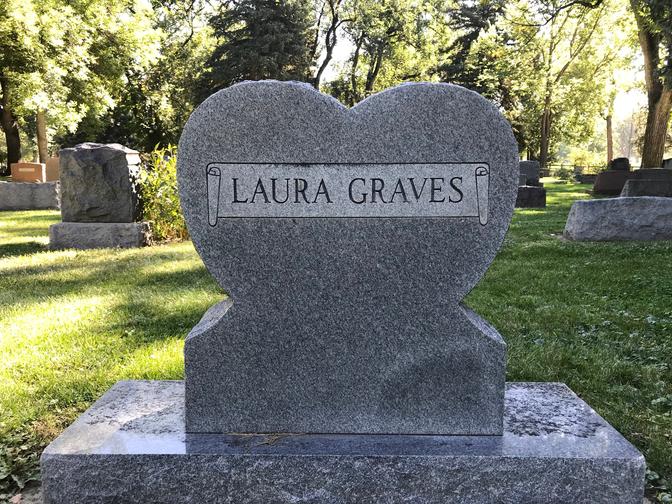 I have heard attempts to justify Russia’s invasion of Ukraine by comparing it to the Cuban Missile Crisis that brought the world to the cusp of war in 1962. The U.S. rightfully regarded the Russian installation of missiles in Cuba, 90 miles off the Florida coast, as a direct threat to its own security.

Cuba was quarantined by American naval ships to prevent any further shipments of defensive weapons. President John Kennedy delivered an ultimatum to Soviet First Secretary Nikita Khrushchev: If the missiles were not removed, the U.S. would regard the danger they posed as an act of war. After three days of tense negotiations, Khrushchev agreed to dismantle the missile installations and Kennedy agreed not to attempt to invade Cuba again.

The agreement was likely a crumb thrown to the volatile Soviet leader to save face. He packed up his missiles and went home. The prospect of another Cuban invasion was probably not high on Kennedy’s to-do list after the disastrous Bay of Pigs debacle that got his administration off to a spectacularly bad start a year earlier.

Putin had no doubt grown used to a minimal response to his own belligerent posturing. The head of the previous administration in the U.S. was indebted to the Russian leader for his invaluable interference in the 2016 election. It was also speculated that Mr. Putin had some rather dicey dirt on our previous president that, if nothing else, would certainly have been welcome news to Stormy Daniels’ legal team. And there also were hopes within his real estate organization that an expansion into Moscow might be arranged if the president continued to accept assurances by a committed enemy of the United States over his own country’s intelligence reports.

Putin is not a big fan of NATO, an agreement by 30 member states to regard an incursion into one of them as an assault on them all. According to John Bolton, the previous administration’s National Security Advisor for a few months, Putin was counting on the U.S. withdrawing from NATO during the ex-president’s blessedly nonexistent second term.

When his autocratic compatriot failed to win in 2020, Putin initially used the possibility of Ukraine joining NATO and installing defensive weapons on the border with Russia as an excuse to launch an invasion of the country. The comparison with Kennedy’s ultimatum concerning the missiles in Cuba was inevitable, if slightly ludicrous. There are 100 nuclear missiles capable of striking Moscow currently installed by the United States in both Italy and Turkey.

Mr. Putin’s deceptive rationale might have gained some traction with a soulmate in the Oval Office, who, from the comfort of a disgustingly gaudy estate in Florida, pronounced the potential mass slaughter of thousands of men, women and children in Ukraine the work of “a genius.”

President Biden wasn’t buying it for a moment.

What makes Putin’s invasion so particularly odious is that it wasn’t born out of any grievous offense committed against his country or any immediate danger that Ukraine posed to Russia or even to exert control over whatever resources may exist there. He did it because it suited him to flex Russian muscle to a world that he believes hasn’t shown the proper deference. He did it because he thinks he can get away with it.

Militarily, Russia will probably prevail, but the pressure exerted upon it by the civilized world in the form of economic sanctions and diplomatic isolation may prove to be a price that the people of Russia are not willing to pay just to sooth a madman’s ruffled feathers.

In many ways, the future of Ukraine is in their hands.