Why are so many Michigan water systems finding lead? They're looking harder

But while residents are newly on-notice about the threat of lead in their water systems, the threat itself is nothing new. It’s just newly known to the public, the result of a rule change that forced water suppliers to start looking harder for the neurotoxin in their water delivery systems starting in 2019. 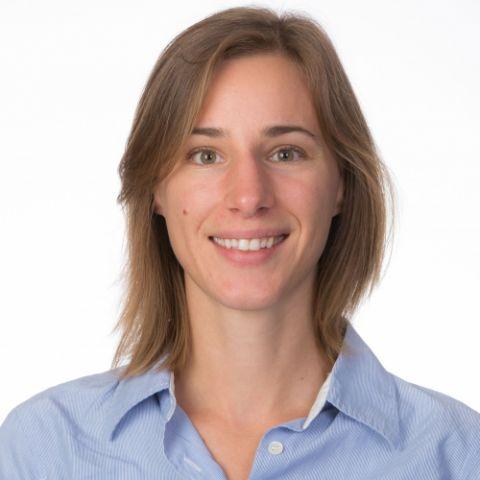 “Nothing’s really changed but the testing standards,” said Jeff Wallace, village manager for Manchester, where 89 of some 800 households have a lead-containing service line.

The four communities currently in violation of Michigan’s lead-in-water standard are among dozens across the state that have been flagged for high levels of lead since the new rules took effect.

And with hundreds of water systems — from whole towns to small retirement centers — still awaiting their first water test results since Michigan’s rules changed, the list could keep growing.