Brits are caught in the cost of living squeeze. Already struggling with the rising fuel, energy and food prices, the ongoing Russia-Ukraine war is now threatening to deepen the crisis for the poorest households and pull millions more into financial trouble. Despite all this, the boom in the UK property market refuses to cool down.

As per the recent Halifax House Price Index report, the average house price increased for the seventh consecutive month – up to 12.6%, whilst the Office for National Statistics revealed that the average cost of renting in the United Kingdom increased by 2% in 2021, the biggest yearly increase since 2017.

An independent survey commissioned by Stashbee - a leading peer-to-peer marketplace for self-storage, garages and parking - found that 21% of Brits are in desperate need of extra storage space, but cannot afford it due to increasing costs.

It further revealed that since the easing of social restrictions, the migratory trend of deurbanization has reverted, as Britain witnessed an influx of people relocating back to urban centres, spiking rent prices up by 10.9%.

Despite the number of homes bought by Londoners outside the capital up 62% last year compared to levels witnessed in 2020, there has been a 31% increase in London property searches in the last 12 months – according to figures from OnTheMarket. 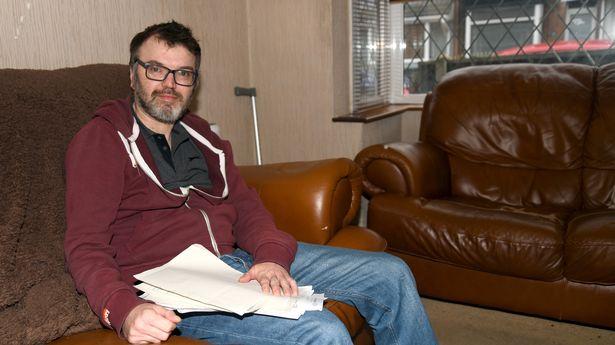 Interestingly, the research also showed that 12% (4,432,000) of Brits keep their personal belongings in more than one property due to a lack of space in current living arrangements, whilst 36% (12,038,000) of Brits have excess space in their property with the potential to be rented.

Commenting on how these market conditions limit the space we consume, Anthony Paine, co-founder and CEO of Stashbee said: “The pandemic put a renewed focus on our homes and the spaces we live in, and highlighted more than ever that having enough space to live comfortably is not just desirable, it's essential for a balanced life.

“Whilst the UK's storage industry is growing, we are still well behind many other countries in terms of the amount of storage space available per person.

"There are clear trends to show that people simply don't have access to the space they need. Meanwhile, there are at least 2.5 billion square feet of unused storage and parking space in this country that could be put to work. That's the same amount of space as a huge square going from Wembley, to Wimbledon, to Lewisham, to Walthamstow, and back again.

"Stashbee addresses these issues by connecting the users that lack space, with those that have some space extra and are looking for a passive income.”