Editor's Note: This story was updated March 18, 2022, to adjust years of service and title for Herb Bailey.

A green space that mirrors the dynamic cultural contours of Quip. A community gathering place for cookouts, musical artistry and performance, environmental stewardship and laughter.

Thanks to $894,941 in federal funding, Franklin Avenue Park will finally be a reality. 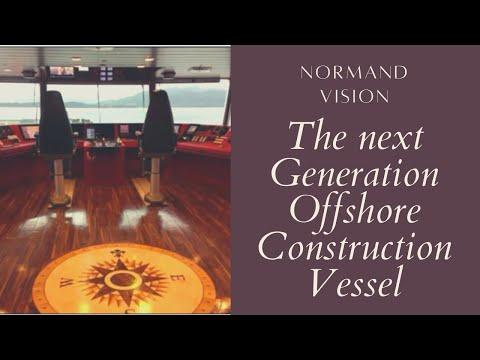 "With this money, we are poised to activate final planning and construction in the next calendar year," said Daniel Rossi-Keen, executive director of RiverWise, a local nonprofit focused on sustainable community development in Beaver County. "There will be a park on the ground on Franklin Avenue in the very foreseeable feature thanks to Congressman Lamb."

RiverWise submitted an application for funding for the park project. But the idea of the park started more than 15 years ago, through the vision of John Stanley, founder of Uncommon Grounds Cafe in Aliquippa.

"One of his dreams was to have a park to help transition the community from grieving to hope," said the Rev. Capt. Herb Bailey, national ministry director with Church Army. Uncommon Grounds Cafe is one of the group's centers of ministry.

Since Bailey took over the cafe 8 1/2 years ago, he's been trying to make that dream come to life, largely through building relationships. He has made partnerships and connections with nonprofits, lawmakers, city and county officials, and countless local residents, all of whom are in support of a community green space in the city.

"We are relational, and this space will be the fruit of that so relationships can continue to flourish," Bailey said. "From music venues to potentially an exercise space, to a hope space... coming out of the pandemic, I really feel like this will be a space of hope."

The park will be a multi-purpose, multi-generational space for creativity and belonging, with environmental thoughtfulness woven in.

Details are still in the works, but the thought is for the park to generate its own electricity for any lighting used on the premise, including having the amphitheater and stage be self-sufficient. Rainwater will be collected on the site to recycle water for flowers and foliage. And a series of air quality monitors will be available to "understand what is happening with the air quality in the region in real time," Rossi-Keen said.

Dani Fitzgerald is the community and health reporter with the Beaver County Times and USA Today Network. Email her at dfitzgerald@timesonline.com. Follow her on Twitter @dfitzgeraldb.