Every dog owner has wondered what dogs think about. Do they ponder their place in the universe? Or are their minds simply living in the moment, consumed by thoughts of chew bones and squirrels? Scientists share that

curiosity, and one of the questions they study is whether dogs have self-awareness. In other words, do they think of themselves as individuals separate from other beings and the world around them. A new research paper in the journal Scientific Reports supports the idea that dogs do, in fact, have a sense of self-awareness, at least in terms of their body.

The classic, but now controversial, test of self-awareness is the mirror test. In this test, researchers secretly mark an animal’s body then give that animal access to a mirror. If the animal touches the mark while looking in the mirror or turns to examine the mark’s reflection, then researchers conclude that animal has self-recognition, a huge indicator of self-awareness. 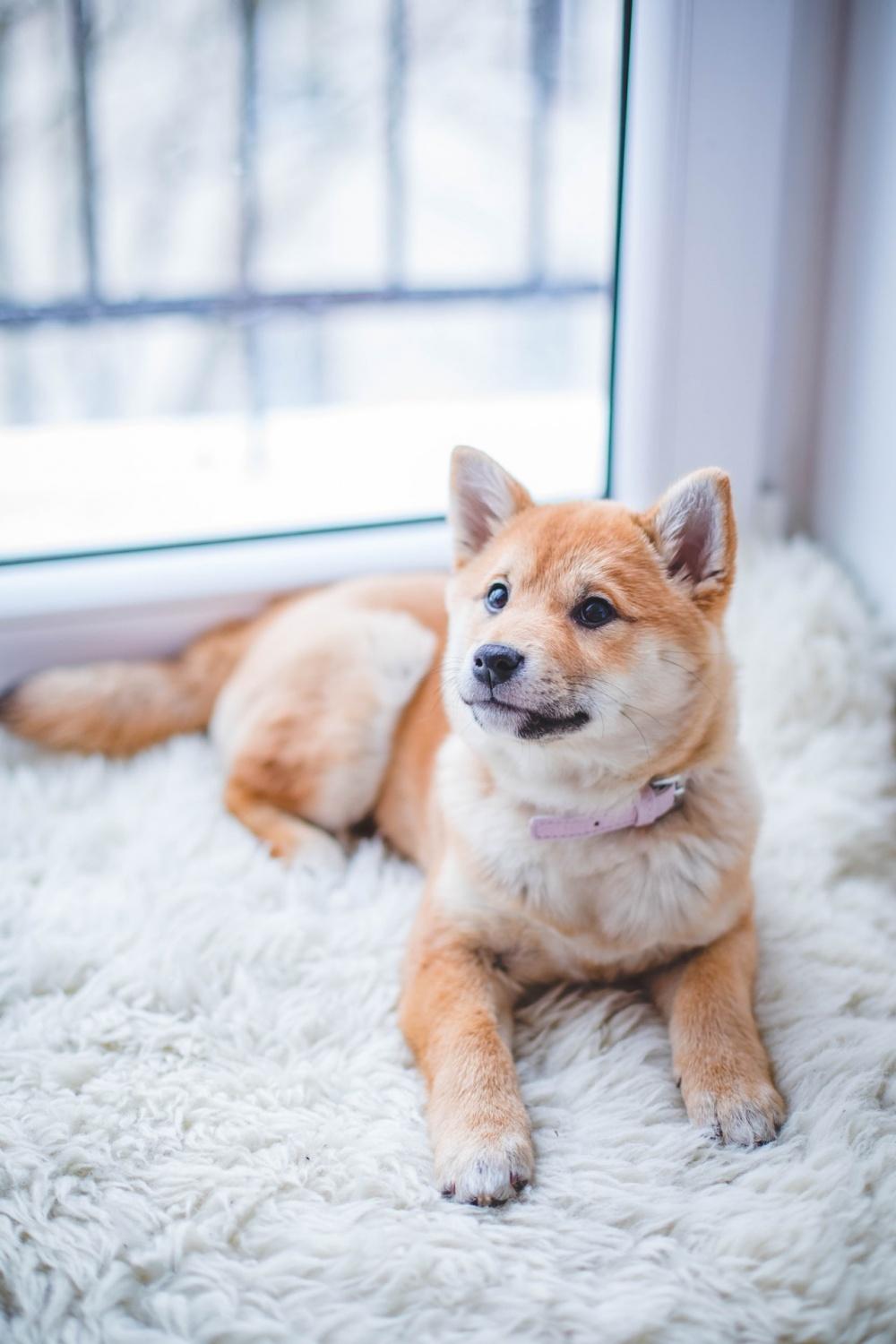 Many animals have passed the mirror test including great apes, dolphins, elephants, and magpies. But dogs fail, which comes as no surprise to anybody who has watched their puppy try to befriend the dog in the mirror. However, vision isn’t a dog’s primary sense. Studies of self-recognition that used the scent of urine have shown dogs can use their nose to recognize their own scent. Is that the canine equivalent of passing the mirror test? The jury is still out, so scientists at Eötvös Loránd University decided to take a different approach. They looked at a more basic form of awareness: body awareness.

If you’ve ever trained your dog to run across the dog walk in agility or had your lap claimed by a dog far too large to qualify as a lap dog, you’ve probably wondered if dogs struggle with body awareness. But scientists consider body awareness to be a building block of self-awareness. An organism needs to understand how their body moves through the world before they can develop a sense of self. So, the scientists wanted to know if dogs possess that fundamental cognitive ability.

They adapted a “body as obstacle” test that was first conducted with human infants then later with elephants. The task was simple – the dogs had to pass a toy to their owner. The toy was sitting on a mat and so were the dogs. The tricky part was that sometimes the toy was attached to the mat, so the dogs’ own bodies prevented them from lifting the toy high enough to hand it over. To pass the test, the dogs had to get off the mat first to free the toy from their weight then deliver the toy (with the mat attached) to their owner.

The scientists hypothesized that if dogs have body awareness, they will step off the mat. If they stay on the mat and continue to try to lift the toy or simply give up, they don’t understand their own contribution to the problem. It seems simple, but although elephants pass a similar test, human infants who are younger than 18-24 months of age don’t.

The researchers tested 32 dogs under four conditions. One was the test condition, with the toy attached to the mat, and three were to control for factors that might affect the dog’s behavior. In the first control condition, the researchers simply asked the dogs to hand over a toy that was loose on the mat. This ensured the dogs understood what they needed to do. The dogs had no trouble; only a few left the mat.

In the second condition, the toy was again loose, but this time the researchers tugged on the mat while the dog was sitting on it. This was to mimic the feeling on their paws during the test condition. Again, only a few dogs left the mat. This shows that the dogs were not frightened or made uncomfortable by the mat’s movement. Therefore, if they moved during the test trial, it would be to solve the problem rather than due to the mat’s movement as they tugged on the toy.

The researchers concluded that the dogs’ behavior showed body awareness and an understanding of the consequences of their actions. It’s not passing the mirror test, but it’s still a step towards self-awareness. And that shouldn’t come as a surprise as dogs have shown other sophisticated cognitive abilities like imitation and empathy, as well as other fundamental elements of self-awareness like remembering specific events or recognizing their own odor. Not to mention, those novice agility dogs eventually fly across the obstacles with every foot landing in exactly the right place and those giant lap dogs know exactly how to get cuddles.