I couldn’t look in the mirror for six months: Vidya Balan recalls how producer made her feel ‘ugly’ Most Read

The film industry can be a tough place for an aspiring actor, and the rejections often end up taking a toll on the mental health of hopefuls looking to score good roles. Bollywood actor Vidya Balan recently shared how she was subjected to disrespectful behaviour early on in her career, with one such encounter leaving her unable to look at herself in the mirror for six months.

Speaking to an Indian publication about how she was replaced in 13 films, Vidya shared, “In recent times, I have received calls from them [producers who earlier replaced her in their films], but I politely refused to be part of their films. I was kicked out of 13 films.” 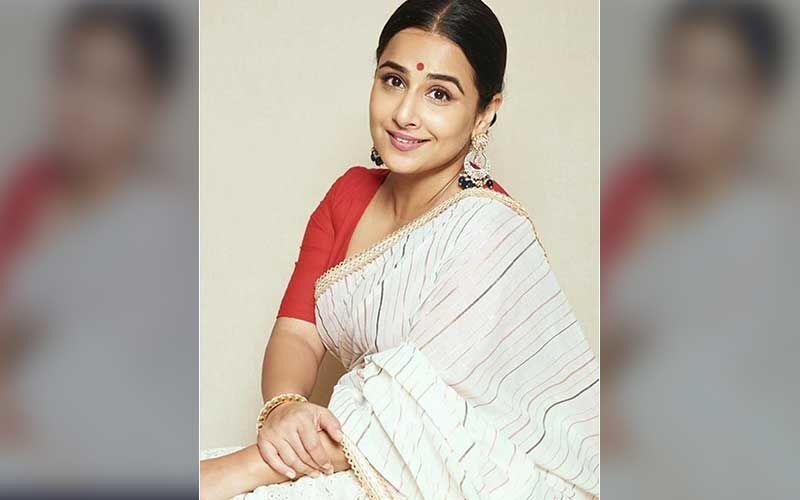 She continued, narrating a heartbreaking experience,“When one producer replaced me in a film, their behaviour with me was very bad. They made me feel so ugly that for six months, I could not gather the courage to look at myself in the mirror."

The actor recalled one such rejection which led her to walk over a large distance in Mumbai in the scorching heat. Vidya shared, "I had signed two films with K Balachander at a time when I was being replaced in many films. I got to know that I was also replaced in Balachander's film and I was not even informed. I could sense something was wrong because we were supposed to go to New Zealand for the shoot but they hadn't even asked for my passport.” She continued, “When my mom called Balachander's daughter, we got to know that I had been replaced."

Elaborating on the emotional toll it took on her, the Begum Jaan actor added, "I realised I had been walking for hours. I cried a lot. Those memories are hazy now but whatever I touched in those three years, turned useless."

Vidya, who will be seen next in the crime thriller Jalsa, recently shared how the way women are portrayed in Indian cinema has changed for the better. Explaining how audiences are no longer interested in seeing the “perfect woman” on screen, Balan shared, “Previously, it was the perfect, ideal woman. Today, there is no ideal because [women] are being recognised as individuals in the world around us. Hence, there is much more variety that you are getting to see in representation of women on screen.” She continued, “Today in films, we are acknowledging the flaws… because we have realised that the extraordinary emerges from the ordinary. We are telling ordinary women’s stories.”

Reflecting on the “intimate stories” that have found a home on streaming platforms, Balan shared, “They are intimate, personal stories about ordinary people like you and me. It is not just larger-than-life heroes. It is you and me who are being represented on screen. You don’t have to do anything heroic but in your day-to-day life, you can be a hero. We are having that realisation in life and therefore you are seeing that onscreen.”