I'm a Celebrity...Get Me Out of Here! is reportedly set to air weeks earlier than usual this year - in order to prevent a schedule clash with the World Cup.

The ITV reality series is likely to budge from their usual late-November start date, so TV and football fans can enjoy both events.

The Qatar 2022 World Cup will kick off on November 21 - the exact date I'm A Celeb premiered last year - and will run until December 18.

A source has described both the football and the Ant and Dec presented programme as two of "ITV's biggest juggernauts" and claimed it "makes sense to keep them apart".

"The last thing anyone wants is for viewers to have to choose between the latest from the jungle and a big game," they told The Sun.

"At the moment nothing has been confirmed - but whatever ITV do will be in the best interests of viewers."

Speaking to the same publication as the source, the channel stated it was "too early" to confirm future broadcast details. 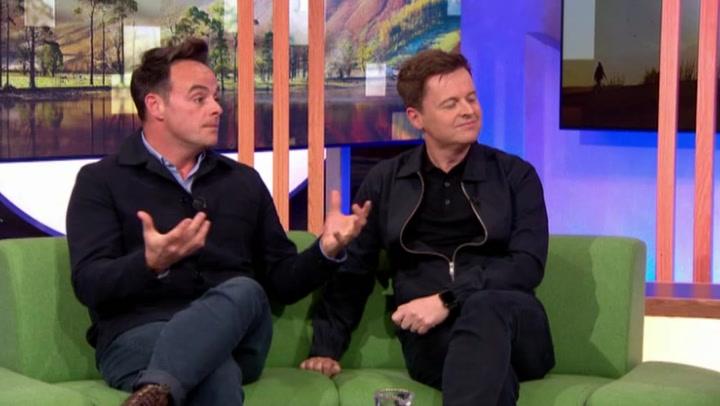 The potential schedule shake-up comes as it is confirmed that I'm A Celeb will make a return to the Australian jungle later this year.

The star-studded reality TV show has been forced to film in Wales for the past two years, due to the impact of the Covid-19 and international travel restrictions.

As the contagious virus spread across the globe and made international travel a logistical nightmare, for the first time in the show's history, I'm A Celeb swapped Australia for North Wales in 2020.

With a new location, and a collection of fresh famous faces as the debut castle residents, the 20th series attracted an average of 11.05 million viewers, as a nation in lockdown tuned in to see the likes of Jordan North and Vernon Kay get to grips with castle life - with Giovanni Fletcher voted the winner of the first Welsh series.

Last year's series saw former Emmerdale actor Danny Miller crowned the first ever King of the Castle, after the ITV series was forced to return to Wales once again.

Chatting on The One Show last month, the show's hosts Ant and Dec confessed that the plan is to return to the jungle once again, when the 22nd series airs towards the end of this year.

"Now then, I'm A Celebrity, let's go there, because Austrailia are reopening their borders from Monday, aren't they?" host Alex Jones asked the presenters during their chat.

"Well the plan is the jungle," Ant revealed on the BBC show.

"Nothing against Wales," Dec quickly chimed in with, joking that Welsh presenter Alex had given him "quite a stare".