Winter seems to be over in southern Minnesota, though that can change in a heartbeat in March...April...or May. Still, with the change in weather, road construction season is close to resuming in downtown Owatonna. The North Cedar Avenue Streetscape project began last year. Find the overview of the project here.

The latest edition of the Tuesday Talk e-newsletter from the Owatonna Area Chamber of Commerce and Tourism (OACCT) lays out the timetable for work, "The contractor is planning to begin traffic control the week of April 4, with pavement removals beginning as early as the week of April 11, dependent on upcoming weather." 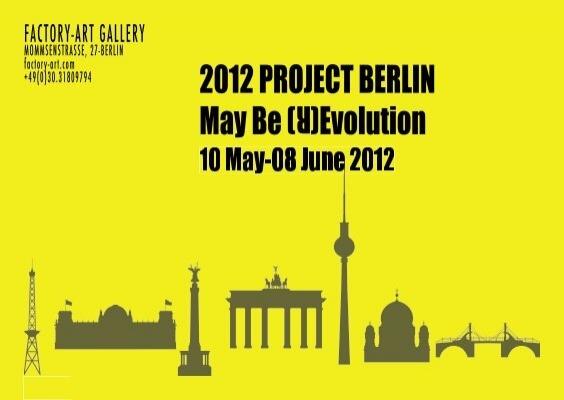 "Amenities and landscaping work is expected to occur... however, this work is not anticipated to cause full street closures," states Tuesday Talk.

The Owatonna Chamber announces Business After Hours on Tuesday, March 22 from 5:30 pm to 7 pm at Sparetime Entertainment.

"While some speculations early on suggested that workers would return in droves before the holidays, time is beginning to tell a different story." Read Meier's blog.

13 Things You Never Knew That Were Invented in Minnesota

There are a handful of things that most Minnesotans know were invented in the state, like SPAM or Post-It notes, but did you know grocery bags with handles is a Minnesota invention? Let's take a look at some other little known Minnesota inventions.

10 Most Expensive Places to Live in Minnesota