Is Urine Sterile? Fact vs. Fiction

Why is it not?

To imply that urine is sterile would mean that urine does not contain any bacteria or other living organisms. Scientists have proven this to be untrue. 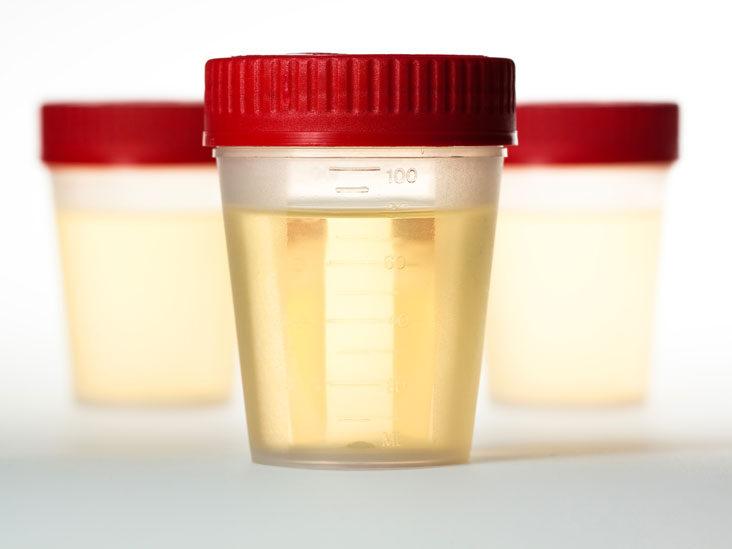 A small 2014 study examined 65 participants’ urine samples. Some subjects had urinary tract infection symptoms. The study found that 80 percent of the samples grew bacteria, many of which were naturally present in the bladder.

Another small 2015 study examined samples from 52 male and female subjects. The study found that bacteria were naturally present, even in low amounts. An average of 5.8 bacterial species were found in females and 7.1 in males.

But don’t worry that your urine has bacteria in it. According to a 2019 research review, your bladder naturally contains a “healthy” amount of bacteria that maintain the integrity of your bladder’s lining.

While too many bacteria could certainly be harmful, a low level of bacteria is likely protective.