It is not defamatory if it is true

As Omar (RIP, Michael K. Williams) pointed out, using only his whistling and his sawed-off shotgun, “If you come at the king, you’d best not miss.”

The “king” of First Amendment protections has always been the independent press, especially when coupled with issues of public interest that (almost always) involve government employees and officials. The founding fathers recognized a free press was integral to a fully functioning democratic republic — an entity capable of providing further checks and balances by informing the public about the activities of their representatives. Exposing wrongdoing is crucial, and the press has historically been the source of plenty of coverage of government wrongdoing.

Law enforcement officers — despite being recognized as “law enforcement” — are often pretty terrible at recognizing lawful activity. That’s why two law enforcement officers (Tuscaloosa [AL] police officer Adam Hones and Tuscaloosa County Sheriff’s Deputy Joshua Hastings) sued BuzzFeed reporter Katie Baker for reporting on their apparent disinterest in taking an alleged rape victim’s allegations seriously. During the course of this so-called investigation, these officers had turned the victim into a suspect and the pressure applied to her by the people who were supposed to be helping her apparently led to her suicide.

Here’s a very brief accounting of what followed the woman’s rape report, taking from Baker’s long and detailed post on Tuscaloosa law enforcement’s apparent mishandling of the victim’s case.

That’s why [rape victim Megan Roudini and police offices] went to the hospital for a forensic exam, even though it was the middle of the night and Megan had just run away from Sweet T’s mansion by climbing out of his second-story window. Afterward, instead of going to sleep, she met with law enforcement for an interview. Megan never imagined that she would soon be cast as a criminal, or that investigators would view Sweet T — really T.J. Bunn Jr., son of an influential Tuscaloosa family — as the true victim. But that’s exactly what happened.

The report also noted that the Tuscaloosa PD (in the year of our lord two thousand fifteen) didn’t have a sex crimes unit. Nor did it even bother to track reported sexual assaults. Cases are labeled “special inquiries,” which allows them to elude reporting on rape case closures and, apparently, allows officers to turn victims into criminal suspects.

The court notes that the dissemination of information has changed radically since the nation’s founding. But allegations of press bias (like those raised by the law enforcement officers) have always been there. And those allegations do nothing to alter First Amendment protections for members of the press.

These days, criticisms of the media are ubiquitous and come from all ends of the political spectrum. Those on the conservative side of society dub news organizations like CNN, MSNBC, and the New York Times as “Fake News.” And, those who are more liberal are quick to condemn Fox News as “right wing.” Both sides seem to assume (indeed, they stridently contend) that this is some new phenomenon — i.e., that the so-called “Fourth Estate” has only recently gone off the rails and, depending upon a particular news agency’s politics and philosophy (and the particular base they “target” with their brand of the news), media outlets selectively decide what news to report and what spin to put on that news. Again, the spoken and unspoken premise is that this is all some new era in American politics and society. 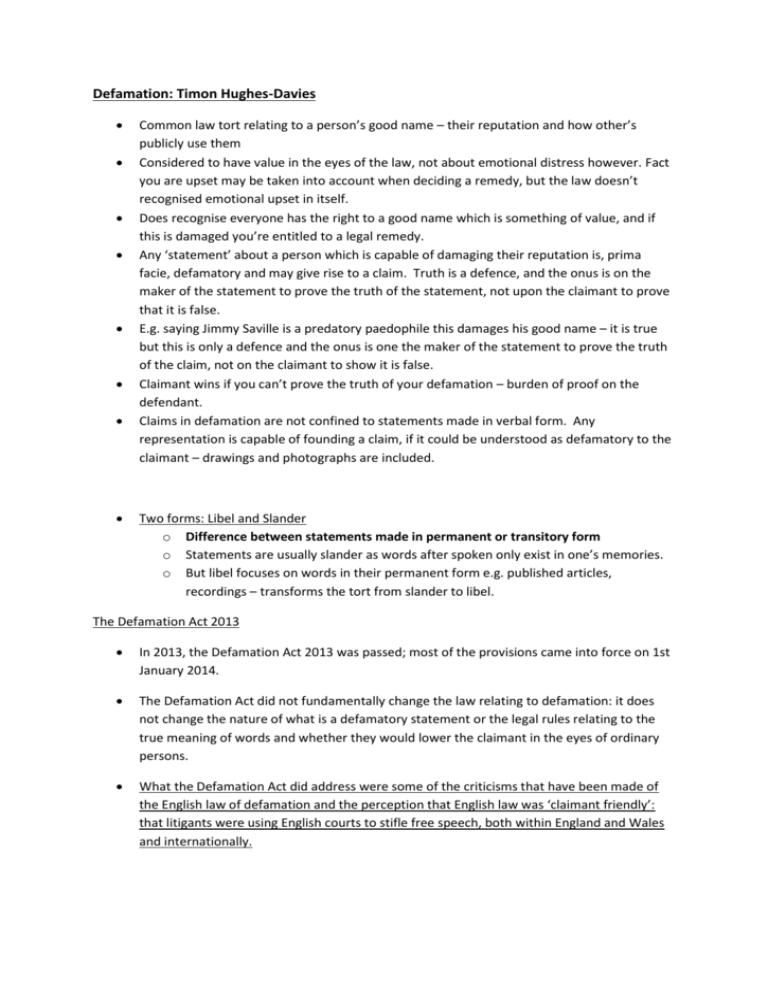 But, these views are wholly ahistorical. There has always been a level of perceived, if not actual, bias in the media’s reporting of our nation’s affairs and local events. This has been so from our nation’s beginning.

Yet, it was against this very backdrop — of what was actually the state of the media in the 1700s and how it was reasonably expected that the media would continue to similarly function as our Nation grew older — that one of the nation’s founders, Thomas Jefferson, said “were it left to me to decide whether we should have a government without newspapers or newspapers without a government, I should not hesitate a moment to prefer the latter.” Letter from Thomas Jefferson to Edward Carrington (Jan. 16, 1787), founders.archives.gov.

Granted, there was no electronic media in the eighteenth century, and there were certainly fewer publishers. But, the fact remains that Jefferson’s sentiments were expressed at a time when nearly everyone thought the press was biased and that the various media outlets presented decidedly slanted narratives toward a particular viewpoint (e.g., Federalist or Anti-Federalist). So, while the founders adamantly believed the distribution of the news to be a necessity at the birth of a democratic nation, even then, the view that media organizations (newspapers and periodicals) were “biased” was widely prevalent.

Claims of bias are not viable defamation claims. If they were, outlets like the one you’re reading wouldn’t be able to cover it fast enough. And millions — if not billions — of taxpayer dollars would be wasted entertaining the claims of people who think news reports should always be slanted in their preferred direction.

More to the point, the question presented in this defamation case is not whether Defendants Buzzfeed, Baker, and Smith may have been affected by bias in what they chose to report (and how they chose to report it). For if that were the legal test for deciding defamation cases, the President could not appoint, and the Senate could not confirm, enough judges to the federal judiciary to handle all the litigation that would be filed in federal courts in this one area of the law alone. Rather, the question is emphatically this: did Defendants defame Plaintiffs.

The answer to that question is “no.”

[F]or a claim to be actionable, a contested statement must be false and defamatory, and these requirements are separate sub-elements. A plaintiff must prove both. Here, after careful review, the court concludes that each of the eleven statements are (1) true in their most literal sense and (2) not capable of being given a defamatory meaning by an ordinary reader.

There’s no “malice” of any actionable type here, either. The normal standard of “actual malice” (a legal term of art for publishing knowingly false statements) hasn’t been met by the officers’ complaint. Neither has the more-relaxed “common-law malice” under Alabama state law. Substantially true reporting is substantially true reporting, no matter what bias the officers claimed to perceive.

The Rule 56 record shows that Defendants did not act with common-law malice or actual malice. As explained above, each contested statement is true. Therefore, Defendants could not have published the article with actual knowledge of its falsity or with reckless disregard for the truth. Nor have Plaintiffs proffered any evidence of common-law malice. They have not pointed to any evidence that Baker had any knowledge of Plaintiffs before investigating this story. Thus, a reasonable juror could not find that Defendants harbored previous ill-will against Plaintiffs. Also, Plaintiffs have failed to show common-law malice through “violence of … language.” Again, as explained above, the ordinary reader would not conclude that this article is a sensationalized story of a cover-up by Plaintiffs.

Here, as in Wilson, Defendants were acting in their capacity as paid journalists; each contested statement is corroborated by the police interviews and police records; and there is no evidence that Defendants had knowledge of Plaintiffs prior to investigating the story. Accordingly, Plaintiffs have not met their burden of providing Rule 56 evidence upon which a reasonable juror could decide that Defendants should lose the protection of the fair-reporting privilege.

So, BuzzFeed and Katie Baker win. But at what cost? It was nearly three years of litigation, which is an incredibly expensive undertaking. Making matters worse (and likely directly related to the officers’ decision to sue Baker in Alabama) is Alabama has no anti-SLAPP law — something that could have ended this litigation almost immediately and (depending on the law) shifted legal fees to the plaintiffs for filing bogus litigation meant to silence critical reporting. If states can’t get it together (and if courts continue to disagree about application of state anti-SLAPP laws to federal cases), it’s time for Congress to pass a federal anti-SLAPP law so defendants won’t lose hundreds of thousands of dollars defending themselves from obviously bogus claims.