Plumbers warn public not to use popular toilet cleaning hack

Experts have warned the public not to put dishwashing liquid down the toilet as it's bad for the pipes.

Plumbers have warned the public against using a toilet cleaning hack that has been hailed on social media.

A mum recently went viral for claiming that pouring dishwashing liquid down the loo can help with cleaning, but this method has been discounted by experts, who have said that doing so could damage pipes.

She revealed that she's been using the hack for the last 14 years, and claimed: "[Put] Dishwashing liquid in the toilet tank compartment and every flush is fresh clean smelly bubbles and toilet always looks clean."

Many Facebook users claimed they were keen to give the hack a go, but a plumber told news.com.au that this may not be a good idea. 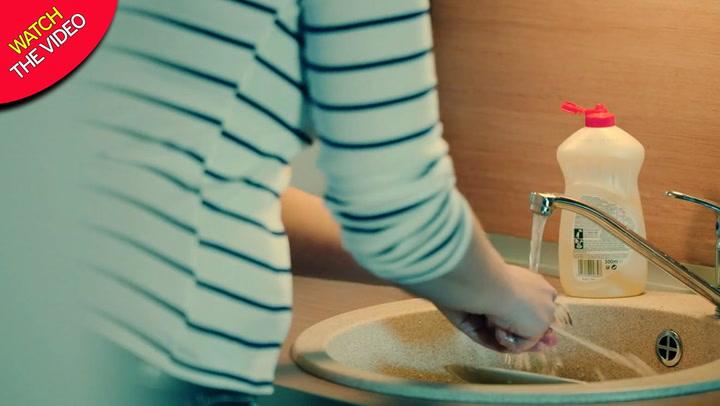 Peter Daly, CEO of Master Plumbers, said:"Master plumbers advises that it's safest to use cleaning products specifically designed for flush toilets. People living outside built up areas who use septic tanks should ensure the product used is compatible with septic systems."

A woman recently revealed another toilet cleaning hack which uses a pumice stone bought from the local pharmacy to get rid of grime.

Sharing the hack on Facebook, she wrote: "Since moving into my new house a year and half ago the toilets in the house have always annoyed me.

"I’m guessing the people before didn’t clean the toilets much! I had tried everything, scrubbing, bleach. So for months I’ve had those loo things that coloured the water, but I could still see it.

"Recently I’ve been pricing up new toilets, plumbers and new floors, because the state of the loos just had to change.

"Last week while listening to Jenny Eclair and Judith Holders, Older and Wider podcast with Aggie McKenzie they were talking about removing limescale from the toilet.

"A pumice stone! It doesn't scratch or damage. £1.49 from my local pharmacy has saved me hundreds of pounds! You're welcome."