BANGKOK (The Straits Times/Asia News Network): Myint's family has not been switching off the lights for a few weeks now. This allows them to be alerted whenever the power supply comes back on.

When it does, even in the wee hours of the morning, her mother gets up to cook. Her father starts up the electric pump to collect water from their well.

Myint, who declines to reveal her full name for security reasons, rushes to do the laundry. Residents in the neighbourhood shout: "Electricity is back!"

"This was what we did before 2010," the Yangon resident told the Straits Times, referring to the last time Myanmar was under direct military rule.

Summer blackouts are common in Myanmar because the country generates most of its electricity from hydro-power plants that run low on water in the dry season.

This year, however, the situation is especially bad because Myanmar's political crisis has impaired its ability to generate power.

Soaring fuel prices - worsened by the depreciating kyat and the war in Ukraine - have made it impracticable for many people to use generators.

The price of diesel, for example, has roughly tripled since February last year when the military launched a coup.

Analysts do not expect the blackouts to end anytime soon.

The military-controlled electricity ministry, in a statement issued last week, warned of blackouts while it conducted underwater pipeline connection over a week till Friday (March 18). It also blamed the electricity shortfall on the sabotage of power lines, as well as high prices of liquefied natural gas, which caused some LNG power plants to suspend production.

In reality, residents reached by ST say they had already been experiencing intermittent blackouts for weeks.

Myanmar exports most of its gas to China and Thailand via pipeline, and the supplies are a critical source of foreign exchange for the country. It turned to power plants using imported liquefied natural gas (LNG) to meet high domestic power needs during the hot season. But the coup sparked a currency crisis that made it too expensive to import LNG.

People also refused to pay for their power bills in protest against the junta, putting the electricity ministry in a precarious financial position. 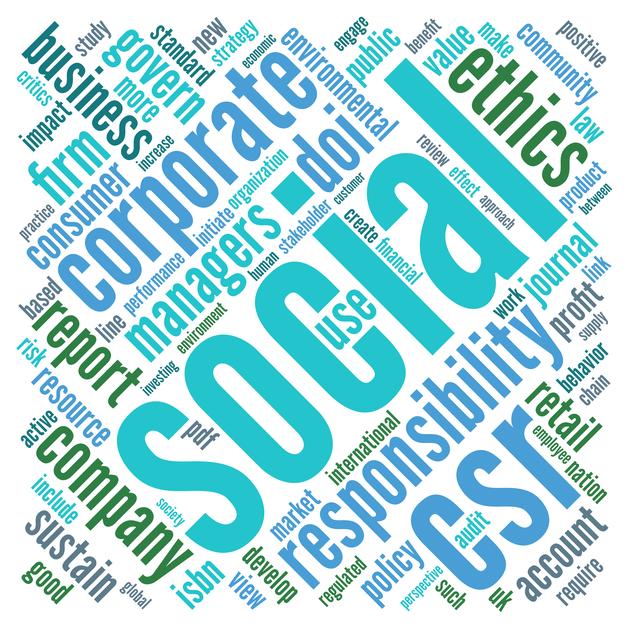 "With LNG imports required to be paid in dollars, and generated power paid for in depreciating kyats, the authorities are unable to afford the costlier LNG imports," says Rystad Energy's research analyst Readul Islam.

"The energy ministry has been operating at severely reduced capacity for much of the last year, and power bill boycotts have harmed its cash flow. This has also affected its ability to reliably operate and maintain the grid," she said.

"Many companies have reputational concerns, others are worried about the ability of the Ministry of Electricity and Energy to honour a long-term power purchase agreement. There is also the risk of sabotage from guerrilla groups and other resistance forces.

"Most companies I've spoken to with projects that were under planning before last February are in 'wait and see mode' and will remain that way unless the situation on the ground stabilises. There are a few exceptions, mainly for power projects which were already well underway, meaning they had signed agreements or were under construction, before the military takeover," she added.

Locals contacted by ST sounded exhausted at the constant scramble to charge their appliances and pump enough water for use during the past few days when temperatures hit 37 degrees C.

"If I want to take a bath, I have to search for friends' houses that have water," said Nwe, a Yangon resident.

"The most important thing is to have water for my toilet. I don't dare to use water for other purposes because I need to save water for the toilet."

Entrepreneurs like Zaw, who runs a food factory with 10 employees, are despairing.

"If there is no electricity the workers cannot work. And since they are daily-rated workers, it means they cannot earn any money," she said.

"Even if the electricity is only available at night, the workers do not dare to take the nightshift because it's not safe. They don't dare to walk to the factory because even people who ride motorbikes can be taken (by the military) by force."

Zaw has taken on a second job in order to keep her business going.

"I have to pump water at night so I don't get enough sleep," she said. "I am very tired... It has been a long time since I could think positively."