The ELX is the more affordable of the two-pronged SsangYong Rexton range, which on paper at least offers a pretty good bargain for any seeking a features-packed ute-based four-wheel drive SUV. 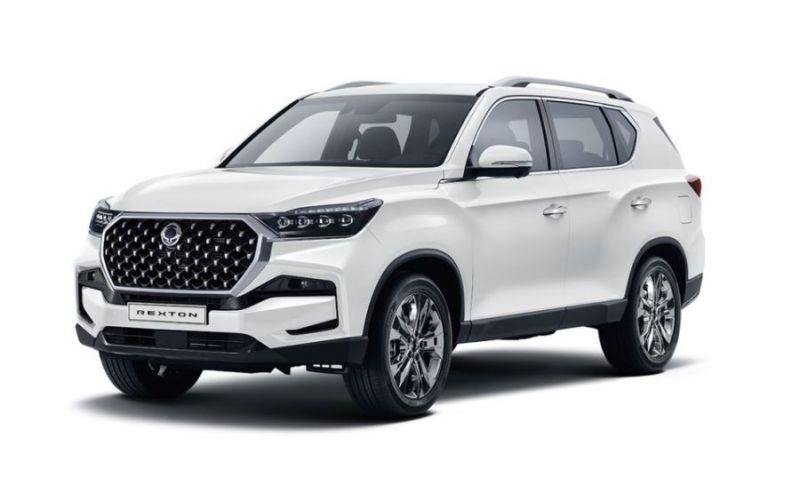 And while it misses out on a bunch of features found in the range-topping Rexton Ultimate, there are reasons to choose this beyond its cheaper price tag.

This is the second-generation model of the Rexton seven-seat SUV, which shares underpinnings with the SsangYong Musso 4x4 ute. It recently underwent a significant facelift that brings a much bolder-looking front-end dominated by the huge grille and attractive quad-style LED headlights, LED daytime running lights and LED foglights.

The ELX is priced at a very competitive $47,990 drive-away, with the range-topping Rexton Ultimate coming in at $54,990 drive-away.

Both are powered by a 2.2-litre turbo-diesel engine with an official combined fuel economy rating of 8.7L/100km, which isn’t bad for a 2.3-tonne wagon.