LUBBOCK, Texas – A newer business in Lubbock is dealing with some challenges after two customers paid a combined amount of almost $85,000 for services they never received.

Aqua Kingz LLC started its business back in July 2021 under the ownership of Roderick Jeffrey. Being a new business, Jeffrey said he started with little and had to rely heavily on subcontractors to get the jobs done.

But for John and Shanna Smith out of Big Spring and Vicki Whiteaker out of Abilene, the jobs never started.

The Smiths paid Jeffrey close to $35,000 as a down payment, and plans were set to start construction, but nothing ever really progressed.

“There were no real concerns until an excavator finally sat in our yard for about three weeks, and someone else picked it up, and then we were like, we’re done,” Shanna said.

Jeffrey said the delays were from his daughter being sick, and then his truck breaking down.

For Vicki Whiteaker, she and her husband are out almost $50,000, and they said Jeffrey’s lack of communication was the issue for them.

“When you just ghost somebody, and you have their money – $50,000 of their money. It’s an issue… there’s no communication, and there’s a lot of red flags,” Whiteaker said. 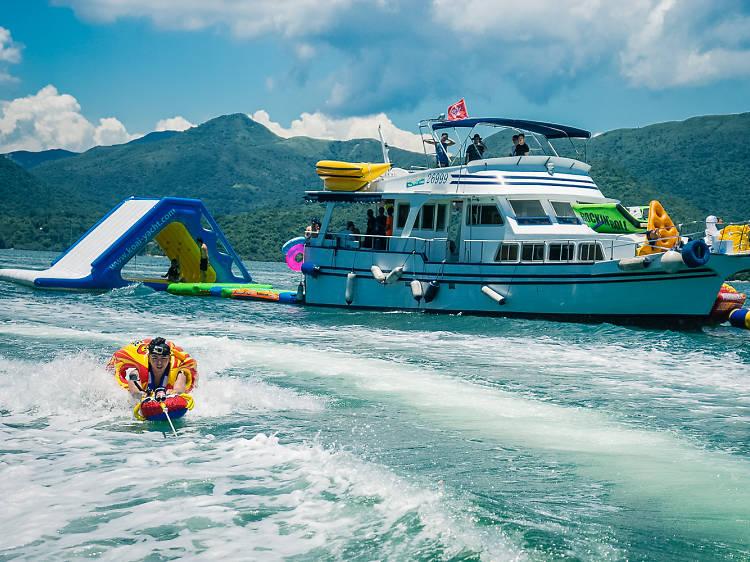 Both customers decided to take a chance on the business as they were under the impression Aqua Kingz could get the job done the fastest, compared to other businesses.

“He said, I’ll handle it. We might not break ground today, but the equipment will be there…long story short, no equipment, nobody showed up,” Whiteaker said.

In response to similar issues, Jeffrey explained how he thought the two customers became impatient, and if they had more trust in him, he would’ve completed the jobs.

“I understand that people lose trust in people, especially whenever they didn’t do what they said that they will be able to do at that moment in time,” Jeffrey said.

Jeffrey admitted in an interview to writing a fraudulent check.

“I do take the responsibility for writing that check because I did based on thinking that that money was going to be there,” Jeffrey said.

He said he understands why they are frustrated and said he is doing everything he can to get them their money back.

Both customers have been in contact with the district attorney’s office in Lubbock. Now it’s just up to Jeffrey to pay them back.

Now, Jeffrey said he owns a lot of his own equipment and can rely on himself, assuring something like this will never happen again.

Disclosure: Images of the pool in the story were from Jeffrey’s current customer in Lubbock–not the customers experiencing these issues.