Nicola Sturgeon has announced that Scotland will align with the UK Government position on Covid testing for international arrivals from Sunday, a week after the change was made in England.

According to the Scottish Government, double vaccinated travellers from non red list countries will be able to take a cheaper lateral flow test on day two of their arrival, rather than a PCR test as previously mandated.

This change will come into effect from 4am on Sunday, October 31. This news comes after airport chiefs accused the Scottish Government of leaving the travel industry “guessing” by not making a decision on the issue. 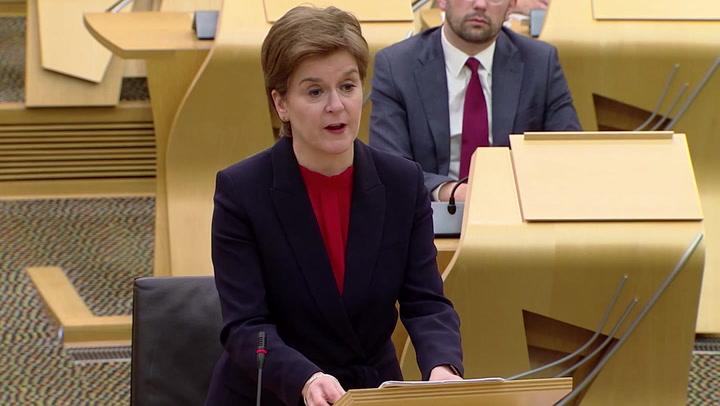 Also, the First Minister has warned that the Cop26 international climate conference "inevitably" poses a risk of increased coronavirus transmission.

She said mitigations were in place to guard against this as she said that the situation in Scotland remained "fragile".

It was also reported that NHS Lothian has warned the public not to visit A&E unless their condition is life-threatening, as the health board is under 'extreme pressure'.

Edinburgh is also heavily affected by hospitals at full capacity, as local MSP Ian Murray shared that an ERI worker had said over 80 people were waiting in the department to be admitted to wards during the night.

In a statement, he said: "A local worker at the ERI told me last night the A&E wait was 40 hours and there were over 80 people waiting to be admitted.

"Our wonderful NHS staff are working their fingers to the bone again but they need the support from the Scottish Government to solve these problems."