Dolly Parton is known for her songs about life and love. Although the “9 to 5” singer has written songs with other artists, she prefers not to collaborate with a songwriting partner. Most of the time, she chooses to write alone. Here’s why.

During an interview with The New York Times, Parton spoke about the songwriting process. She says it’s natural for her to write a song and she’s always thinking of a new tune to write.

“Writing’s just as natural to me as getting up and cooking breakfast,” she says. ”I ain’t never far away from a pencil and paper or a tape recorder. I write every day, even when I’m on a plane, in the tub, or on the bus. It burns in me. Songwriting is my way of channeling my feelings and my thoughts.” 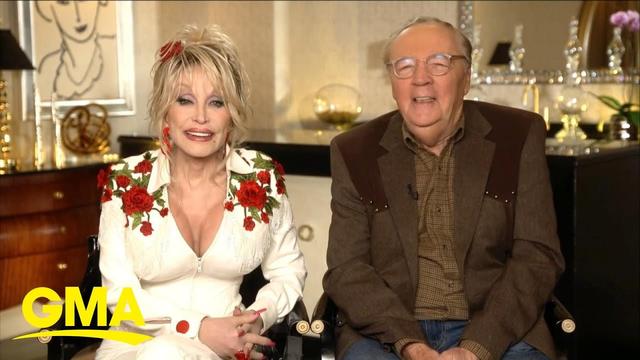 Parton takes great pride in her songwriting abilities. She says writing songs feels more like a hobby to her after all these years.

“I’ve always prided myself as a songwriter more than anything else,” says Parton (via American Songwriter). “That’s my personal feelings. That’s not to say that’s what I do best. That’s my way of speaking for myself and speaking for life the way I see it. It’s an ability that I have, and I’ve always loved being able to express myself.”

Why Dolly Parton prefers not to have a co-writer

During an interview with TED speaker Adam Grant on Clubhouse, Parton discusses the process for creating an album and writing the book Run, Rose, Run with author James Patterson. Parton says writing a book with Patterson was similar to writing a song. However, she says one big difference between working on a book and writing a song is that she prefers to write alone when it comes to songwriting. She says this is a “sacred” time for her, and she enjoys the solitude of creating a song by herself.

“It’s very similar to be honest,” says Parton. “I don’t have many co-writers when I write songs. Very few, actually, because I like the process of writing alone. It’s a very sacred time to me but I have written a few other songs with a couple of people, and it was kind of like that.”

Parton and Patterson’s book Run, Rose, Run is out now. The country star says the process of writing the book influenced her album (also titled Run, Rose, Run). Parton says she and Patterson shared ideas through phone calls, visits, and even fax. She tells Grant the process was different, but she felt very comfortable. Parton says ideas from the book inspired her album and vice versa.

“It turned out to be a real good little thing to go along hand in hand with each other,” says Parton during her Clubhouse interview. “The album promotes the book and vice versa.”

RELATED: Dolly Parton Reveals What Motivates Her: ‘I Was Born to Be a Singer and Songwriter’