More than 40 years after "9 to 5" was released in 1980 starring Dolly Parton alongside other Hollywood icons, the country music legend is teaming up with Texas native Kelly Clarkson to record the film's title track as a duet. 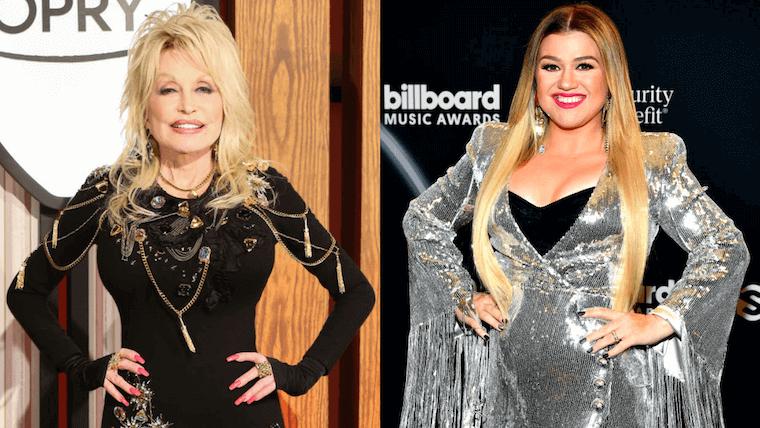 "Still Working 9 to 5" explores many of the themes of the original film, highlighting the challenges surrounding inequality in the workplace decades after the seminal comedy was released, according to the doc's description on the SXSW website.

You can watch the teaser trailer for the upcoming doc, produced by Camille Hardman and Gary Lane, below.

"Dolly actually called it ‘9 to 5: The Slow Version,’" Lane told Variety. "It’s definitely slowed down and more haunting. Kelly — you can’t believe how she changes it, too. It’s really mind-blowing."

Variety also reports the song could be widely available in May. Attendees at the 2022 SXSW Film Festival in March will get to hear it first during the premiere.

Parton tweeted a picture from the 1980 film last week.

That #humpday feeling. #9to5 pic.twitter.com/6QlGNrkFlF

At least eight existing Parton songs were licensed for the doc, including several from her score for the Broadway musical, according to Variety.