Turn on the immersion: A hot bath could be as good for your health as a long run

That can’t be true?

Yes, it seems too good to be true, and the researchers even noted how strange it seems.

“Regular sauna or hot tub bathing can indeed bring about some similar health benefits to that of moderate-intensity aerobic exercise, such as walking, jogging and cycling,” they write on The Conversation.

“On first glance, comparing a hot bath or sauna to a jog might seem illogical – after all, the former tends to be seen as relaxing and the latter tiring – but they are more similar than you may think.”

However, the researchers warn a hot bath is not a replacement for regular exercise.

“Before you contemplate cancelling your gym membership and investing the savings in a Jacuzzi, know that regular saunas or baths are unable to replicate all the health benefits of exercise training, such as promoting fat loss and increasing muscle mass,” they say.

“Using hot baths or saunas shouldn’t be considered as a substitute for exercise. But it can mimic some of the health benefits – and we think that when used in conjunction with exercise, it can give rise to greater health.” 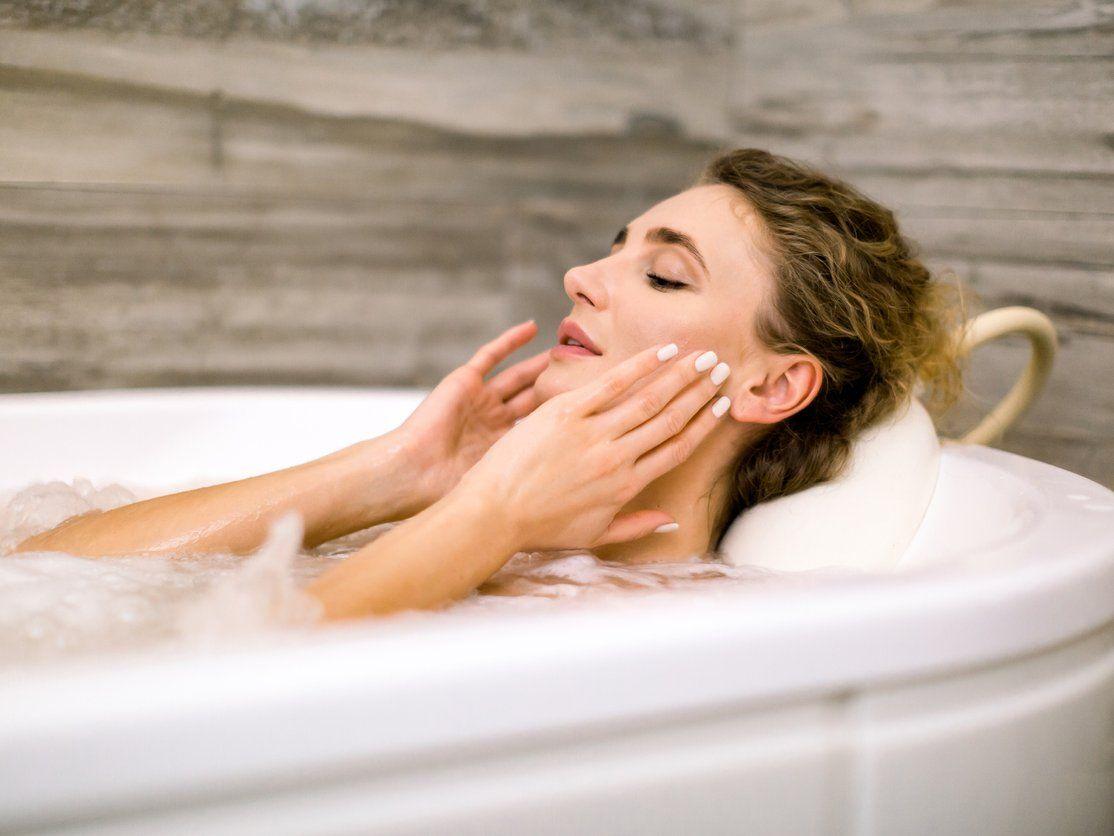 How does it work?

The heat of a bath or sauna increases your body temperature until you feel hot and sweaty, and triggers a subtle elevation in heart rate - common bodily responses that take place during exercise.

During the study, volunteers were asked to undergo equal durations of hot tub bathing and moderate-intensity cycling.

While exercise is better at increasing how much energy they burned, researchers found comparable increases in core body temperature and heart rate.

Is it safe to try at home?

While you might enjoy an occasional hot bath, the volunteers taking part in the University of Coventry’s study endured a full 60 minutes in water that was 40.5°C.

Researchers warn that heat exposure can lead to dizziness, a loss of balance and an increased risk of fainting. This is caused by orthostatic hypotension, where a combination of the widening of the blood vessels caused by the heat, and a change in the posture of your body, such as going from sitting to standing, results in a large drop in blood pressure and a decrease in blood flow to your brain.

There is also a risk of becoming dehydrated from sweating and experiencing a headache and fatigue as a result.

If you want to try it yourself, make sure you drink plenty of water and get out of your bath slowly. If you really want to feel healthier, take a hot bath and regularly go for a walk, cycle or jog.