No injuries were reported in either incident, according to statements released by the fire department.

At 3:45 a.m. on Jan. 12, the department got a 911 call from a passerby reporting smoke coming from a one-story building that houses a garage and two other businesses on Brook Street.

Get our free mobile app

Crews arrived to find smoke coming from the roof at the northwest corner of the building.

After forcing entry, they found the sprinkler system was on — but fire was coming out of a wood structure that extended above the roof.Firefighters extinguished the fire on the roof and inside the building.The department's investigation unit found that a vent pipe from a waste oil heater had ignited combustible roofing materials, starting the fire. 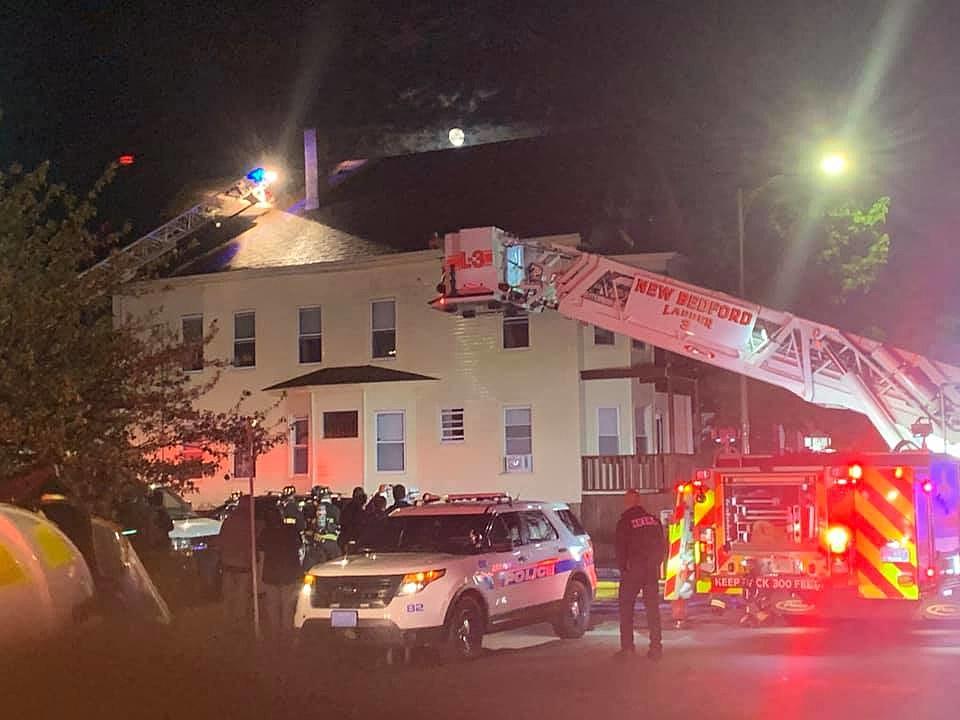 Then just before 11 a.m. that same morning, the fire department received multiple 911 calls reporting a fire on a fishing vessel at the southeast end of Leonard's Wharf.

Firefighters arrived to find smoke coming out of the Prowess, which was moored to two other fishing boats at the time.

District Chief Brian Medeiros said it was a small fire that was contained in the vessel's pilot house.

Six crew members, including the vessel's owner, were on board at the time, but no injuries were reported, according to Medeiros.

Crews managed to extinguish the blaze with one hose within minutes, he said.

The cause of the fire was found to be accidental.

Nestled among elegant and historical homes in a quiet and prime location, this magnificent 19th-century carriage house has five stars across the board. Let's take a look inside and see what all the hype is about.

Unwind After the Holidays in This Charlestown Rental by the Water