Can Cloud Seeding Help Quench the Thirst of the U.S. West?

Not since Charlemagne was crowned Holy Roman Emperor in 800 A.D. has the American West been so dry. A recent study in Nature Climate Change found the period 2000 to 2021 was the driest 22 years in more than a millennium, attributing a fifth of that anomaly to human-caused climate change. The megadrought has meant more fires, reduced agricultural productivity, and reduced hydropower generation. Last summer, the United States’ two largest reservoirs — Lake Mead and Lake Powell — reached their lowest levels ever, triggering unprecedented cuts in water allocations to Arizona, Nevada, and Mexico. 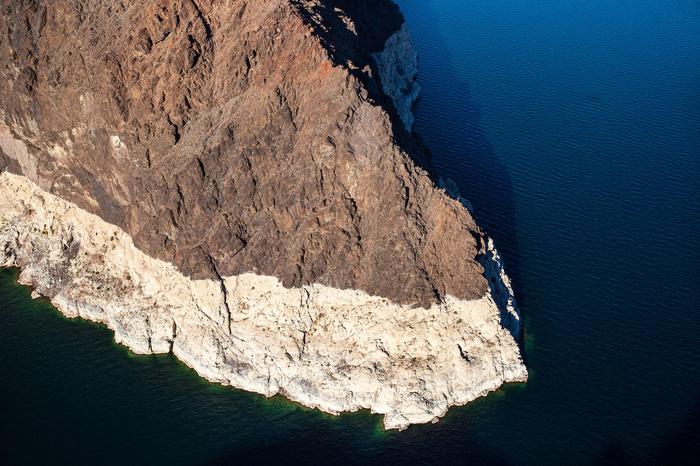 Desperate for water, several Western states have expanded decades-old programs to increase precipitation through cloud seeding, a method of weather modification that entails releasing silver iodide particles or other aerosols into clouds to spur rain or snowfall. Within the past two years, Idaho, Utah, Colorado, Wyoming, and California have expanded cloud seeding operations, with seeding a key plank in the Colorado River Basin Drought Contingency Plan.

Cloud seeding operations have also expanded in water-stressed regions outside the U.S. The United Arab Emirates, which currently gets more than 40 percent of its water through desalination plants, has built a weather enhancement factory that can churn out 250 cloud seeding flares a week. China has long had a far more substantial weather modification infrastructure, with millions of dollars spent each year seeding clouds in the semi-arid north and west, often with anti-aircraft guns launching silver iodide flares into the sky. In 2020, the central government announced that the weather modification program would expand to include more than half of the country, with a grand vision of a “sky river” carrying water from the humid south to the drier north.