Can more ice in the Himalayas help save the Indus? Most Read

Besides changing rainfall patterns, which are worsening floods and droughts, climate change is also melting glaciers, where nearly two-thirds of the freshwater available on our planet is stored. Accelerated glacial melt is a serious issue that will significantly impact the ecology of glacial-fed river systems and streams, as well as the lives and livelihoods of much of the global population which depend on this water.

A new study conducted by geophysicists at the Institute of Environmental Geosciences (IEG) based on a study of over 200,000 big and small glaciers across the world has produced unexpected results. These geophysicists have combined more than 811,000 satellite images to calculate the speeds at which these glacial surfaces are moving, which in turn provides clues about the amount of ice they contain. Cumulatively, the Earth’s glaciers seem to have 20 per cent less ice than prior estimations. This latest estimate is particularly alarming for the Andean glaciers in South America which are now said to contain about one-quarter less ice than previously thought. Conversely, while the IEG geophysicists agree with prior assessments concerning the rapid pace of the Himalayan glacial melt, their calculations found the Himalayan glaciers to contain over one-third more ice than was previously thought.

While it is encouraging that there still may be a lot more ice stored in the Himalayan glaciers, these glaciers merit much closer scrutiny. It is vital to build effective numerical models and to take physical measurements to better understand what is happening to these glaciers. This in turn requires several neighbouring countries in the region to cooperate.

India and Pakistan, in particular, need to work together to contend with the Himalayan glacial melt. It is encouraging that the Indus Water Treaty between the two countries continues to hold despite the repeated tensions between these two countries. However, this World Bank-brokered treaty is primarily a water distribution pact which divides the six rivers coming from the Himalayan glaciers in Tibet between India and Pakistan rather than taking a comprehensive view of managing the Indus water basin. The existing Indus Water Treaty also provides no real mechanism to contend with climate change or with pollution. 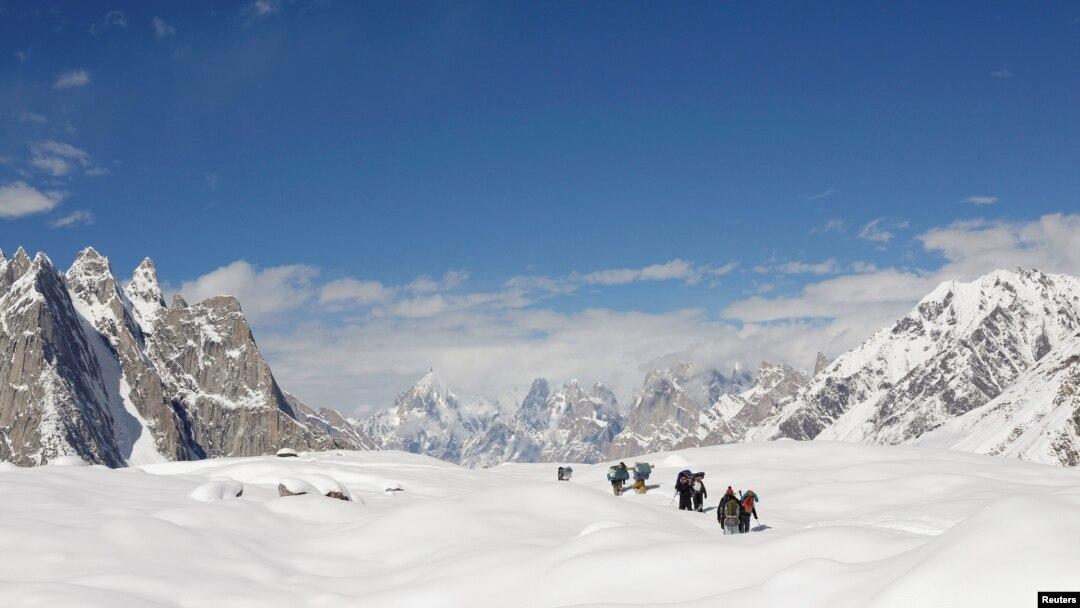 Besides the threat of impending glacial melt, the mighty Indus is also tittering on the brink of collapse due to bad water management practices. The unchecked dumping of industrial and agricultural affluents has wreaked havoc on the river’s diverse ecosystems. The unchecked building of dams and barrages has reduced waterflow into the sea, causing mangroves destruction and increasing seawater intrusion.

Another major study on pharmaceutical pollution of rivers around the world, done by the University of York, has placed the Ravi, a major tributary of the Indus, on the top of their list. Besides the callous pollution of the Ravi within Pakistan itself, a large quantity of untreated toxic wastewater from India enters the river through the Hudiara drain.

There is growing recognition for the need to jointly contend with the problem of pollution and make efforts to climate-proof transborder water-sharing treaties and agreements. Environmental experts point out how the Indus Water Treaty can be revised as well to create a flushing mechanism, for example, to help clean the Indus. India and Pakistan would also do well by adopting more flexible water allocation strategies instead of sticking to static formulae to contend with increasingly severe floods and droughts.

The fact that there may be more ice in the Himalayan glaciers than previously calculated is certainly not a reason for further complacency. Instead, this windfall should be considered a second chance for neighbouring countries – like India and Pakistan – to put in place mechanisms to deal with inevitable climate-induced stresses which will be placed on their shared waterways in the years to come.