The Aladdin’s Cave of salvage boasts everything from retro trinkets and piles of concrete slabs to eye-catching statues and recycled wash basins.

Towards the end of last year, however, Mr Dixon was told the piece of land on which his business operates would soon no longer be available.

After coming to terms with the very real of prospect of having to haul thousands of prized possessions to new site he considered calling time on his business.

Thankfully for Mr Dixon a new landlord has given him the go-ahead to remain for the foreseeable future.

He said: “It was a massive relief because I had got to the point of giving up really and I reckon I would have shut down or restarted somewhere else, like in Brighton. 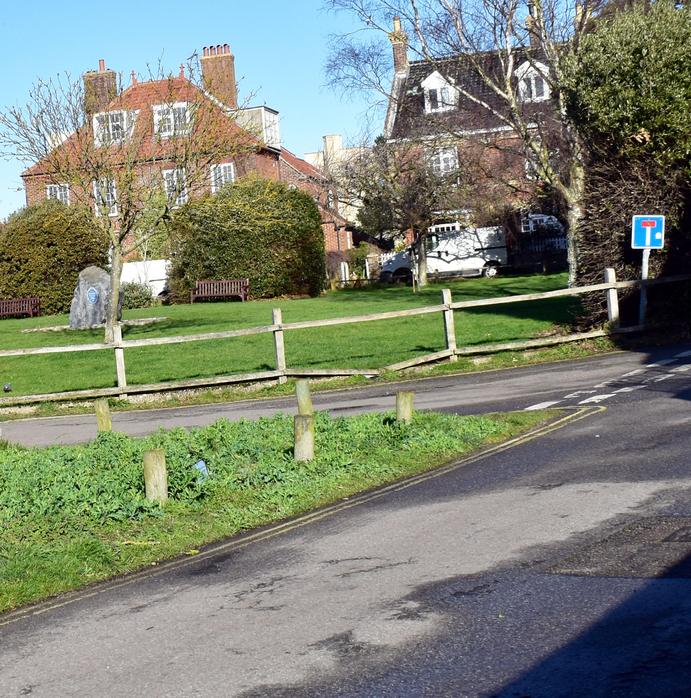 “I think the landowners have been following the press coverage and social media and so they asked us if we wanted to stay.

“I don’t really understand their change of heart, but the pressure is well and truly off now and they are just happy things are moving forward, and there is no stress now.”

Since opening his reclamation yard, Mr Dixon and his team have made it their mission to prevent as many items as possible from being needlessly discarded.

Each month, for example, the business stops as much as 20 tonnes of waste going to landfill or being crushed, which subsequently benefits the local environment.

And Mr Dixon can now look to reclaim even more, after the land owners even offered us additional space to play with.

Mr Dixon added: “We have lost a bit around the back but we gain more around the whole building.

"The new landlord seems quite understanding of what we are trying to do, so fingers crossed."