On Friday, March 11, a leaking oil pipeline spilled 165,000 gallons of crude oil on the north side of Edwardsville. It was enough oil to fill five backyard pools and kill at least eight birds, a frog, and a muskrat. Oil spills are so common that Dawn dish soap has a picture of a baby bird on the bottle, letting customers know this is the brand to choose when you need to clean crude oil from a bird’s feathers.

The spill comes amid a global oil crisis spurred by war in Ukraine that has sent gasoline prices soaring and filled the coffers of oil-rich autocracies from Russia to Saudi Arabia. The spilled gallons are also part of a worldwide fossil fuel energy system that is changing the climate through greenhouse gas emissions building up in the atmosphere. Edwardsville’s oil spill is a close-to-home reminder of the costs of society’s dependence on oil. Locally, nationally, and even globally, oil-fueled growth has come at a steep price and now risks our future. As Edwardsville cleans up the oil-contaminated soil and water, hopefully our region will begin a long-term cleanup of fossil fuels’ environmental harms and accelerate the transition to cleaner forms of energy. 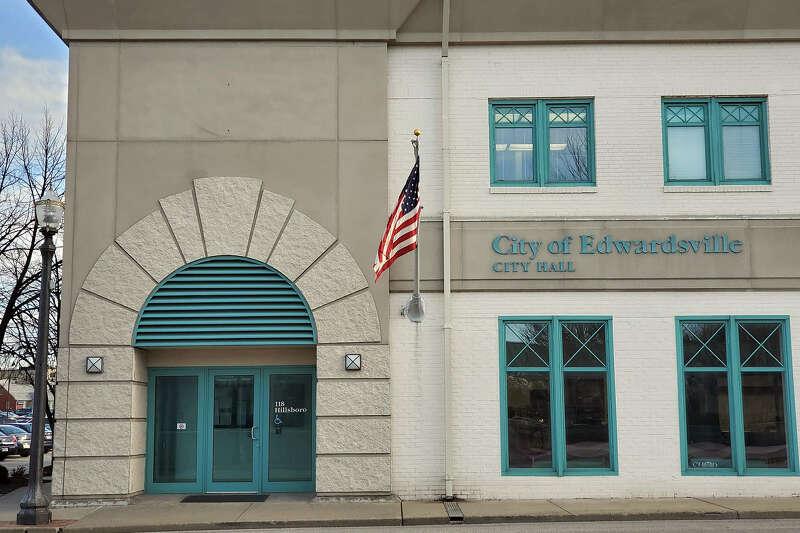 As an energy historian, I am keenly aware of how fossil fuels brought tremendous growth to Edwardsville. Tapping into southwest Illinois’s rich veins of coal attracted railroads and immigrants in the nineteenth century. Coal-powered steamboats made St. Louis a global hub for trade while coal heated homes and fueled workshops. Crude oil later brought good-paying jobs in the nearby refineries and enabled the auto-dependent suburban growth that has dominated the Metro East in recent decades.

But fossil fuels’ benefits were purchased at a high price. Coal mining jobs were grueling and often deadly. Burning bituminous coal from southern Illinois gave St. Louis some of the nation’s worst air pollution by the 1930s, when smog was often so thick that it blotted out the sun in the middle of the day. Mine subsidence remains a problem in Madison County, where homes occasionally sink into ground hollowed out by underground coal mining. The Metro East’s oil refineries have paid millions to clean up air and water pollution. A network of oil pipelines runs beneath the county, including the pipeline that sprang a leak near the Cahokia Diversion Channel last week. Nationwide, the oil-fueled transportation system is now the largest contributor to climate-warming emissions. Average temperatures in Illinois have already risen 1-2 degrees Fahrenheit from preindustrial levels and our region may face another 4-9 degrees of warming by 2100 unless we drastically curb emissions. Cherished Edwardsville traditions, like skating on Leclaire Lake or sledding on a snow day, may be lost to future generations.

In Edwardsville, a Cool Cities initiative has begun preparing the town for a changing climate. With a growing network of bicycle trails (a legacy of the railroads used to haul coal) and electric vehicle charging stations, Edwardsville is well positioned to shift to a transportation system that is less dependent on oil. On the state level, Illinois’s 2021 energy law created some of the nation’s strongest incentives to decarbonize the economy and build the clean energy infrastructure needed for twenty-first-century growth. We owe fossil fuels a debt of gratitude for making our modern conveniences possible. St. Louis would not be where it is today without them. But oil spills, air pollution, and climate change show that their costs now outweigh those benefits. Let the cleanup begin.

Jeffrey Manuel is a professor of history at Southern Illinois University Edwardsville.