The All-Star break is behind us, which means it's officially sprint-to-the-finish time in the NBA. 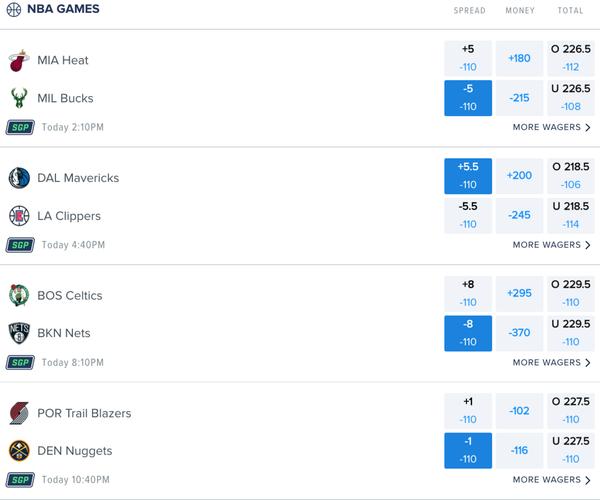 Remember, this isn't the halfway point of the season. Many teams have already played nearly 75 percent their games, so this chunk of the year is the equivalent of the fourth quarter. The playoffs are less than two months away.

Here, we'll use FiveThirtyEight's RAPTOR record projections to set playoff seeds and matchups as we forecast what shape the postseason will take. The top of the East and bottom of the West remain a parity-riddled traffic jam, so it'll help simplify things to lean on those projections—rather than try to guess how hot streaks, injuries, schedules and late-season games against non-contending tankers might affect the final standings.

The tricky part comes next, as we'll pick winners from each hypothetical series all the way through the Finals. FanDuel's title odds offer some context, but they won't determine who wins each individual series matchup.

We can't let the computers decide everything.