On the day I heard that my penis would be huge, I sobbed. 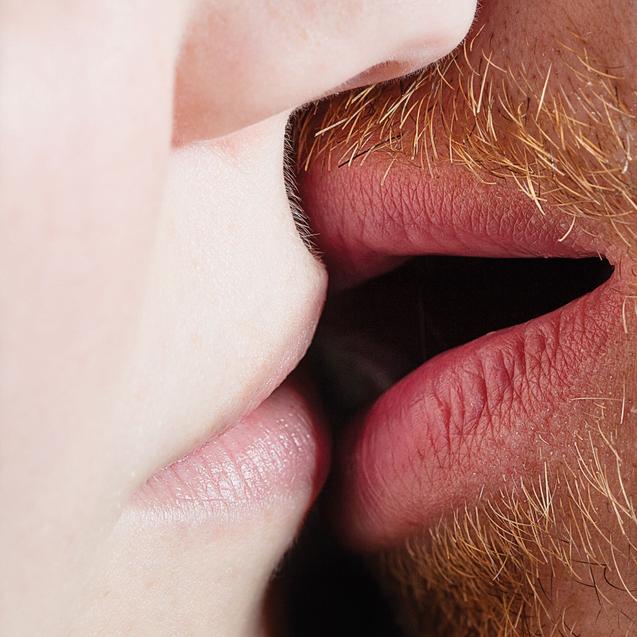 In the car outside the doctor’s office afterward, I bent my torso in half and bawled, my face against the dashboard, my boyfriend petting my back to console me but confused. Isn’t it good news that they can do it? — like: At all? And obviously, yes. It was. Growing up without one, I’d thought or maybe convinced myself that mine would grow in later — to the extent that when I see a woman in tight pants, I still often instinctively think, Where is her penis? — but my period at 12 aptly, agonizingly bled to death that increasingly implausible dream of reconciling with life, with God, that he wouldn’t make me like this and leave me like this forever. So the news, 28 years later, that the agony was going to be over — abundantly over — was a bit much to take in.

I fixated instead on the information that a pert little average-flaccid package was not an option for me. (If I even wanted that.) (And did I?) When I’d asked the surgeon how big my impending penis was going to be, he could only guess, pointing to the reusable water bottle in my hand, a metal cylinder nine inches in circumference: “Smaller than that.”

I was so different from everybody else already.

I was already always so different.