Both ICE and CoreCivic, the company that owns and operates the jail, dispute the findings.

DHS Inspector General Joseph Cuffari issued what's known as a management alert to the immigration agency based on “egregious conditions," according to the report.

"We have determined that ICE must take immediate steps to address the critical facility staffing shortages and unsanitary living conditions that have led to health and safety risks for detainees at Torrance," it said.

ICE should “immediately relocate” everyone held there, the report said.

Torrance is among about 130 detention facilities used by ICE to hold migrants while their immigration cases are reviewed, though in many cases it allows people to remain free under monitoring.

CoreCivic, based in Tennessee, receives about $2 million per month from the government to operate Torrance, according to the report.

At the time of the inspection, there were about 176 men held there. 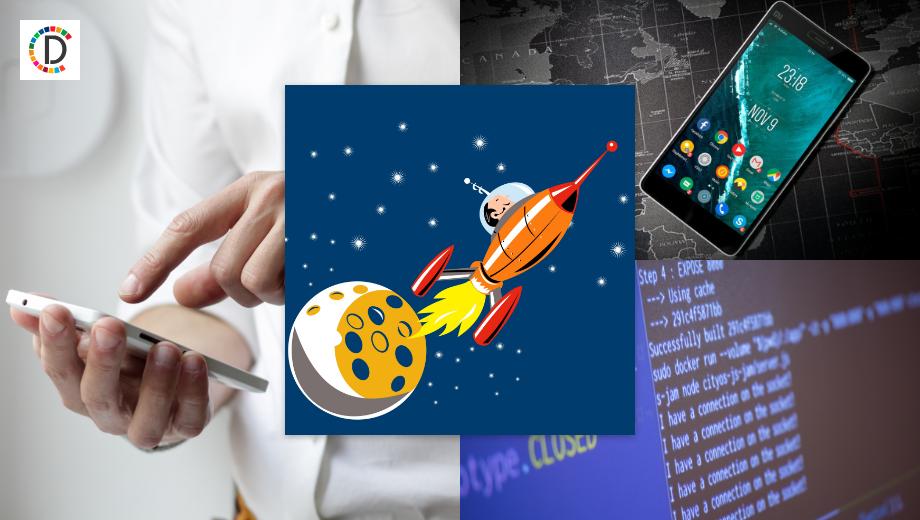 The jail has been the site of several disturbances, including a November 2000 uprising in which inmates took jail staff hostage. Eight guards were injured, two critically, in the incident. It is considered an important source of jobs and revenue in a rural county.

The IG found that guards could not adequately supervise and monitor prisoners because of inadequate staff levels and blind spots under stairwells and elsewhere in the facility, which has capacity to hold about 700 people.

CoreCivic, which operates the jail under a contract with ICE, disputed the findings and, accused OIG of misrepresenting evidence. It called for a review of the inspectors.

A company lawyer faulted the report in a letter to the director of ICE. It said, for example, that photos of clogged sinks and toilets were taken in vacant housing units and that floors depicted as wet were, in fact, in the process of being cleaned by detainees.

CoreCivic also accused the inspectors of staging a photo of a detainee using a utility sink for drinking water, according to the letter.

“This deliberate effort to falsely portray our company and this facility in a negative light is even more disturbing because it was done under the guise of legitimate oversight," Steve Owen, a spokesman, said in an email to The Associated Press.

Immigration and Customs Enforcement sided with CoreCivic, saying the inspector general “ignored facts presented to it in order to achieve preconceived conclusions,” according to the report.

In May, DHS, which oversees the immigration agency, ended contracts with a private Georgia detention facility and another operated under contact by a local government agency in Massachusetts because of conditions for migrant detainees.

DHS Secretary Alejandro Mayorkas told reporters Thursday that the agency is conducting a broad review of detention facilities. “We will not tolerate the mistreatment of individuals who are in detention, nor will we tolerate substandard conditions that do not adhere to our standards," he said.