We get as far as the second question when the Russian film director Vera Krichevskaya starts to cry. The fearless investigative journalist’s documentary F@ck this Job (renamed Tango with Putin) charts the perilous progress of the independent Russian news channel Dozhd and its many clashes with the Kremlin, often over its unfiltered coverage of Ukraine. Since the invasion, however, and the introduction of Putin’s “fake news” law (15-year prison sentences for promoting non-state-sanctioned narratives about the “special operation”), Dozhd bosses, employees and supporters have become targets of the regime.

The station was closed on March 4, and a large section of the staff fled the country for their safety. I’m talking to Krichevskaya via Zoom from an undisclosed location “somewhere in England”. 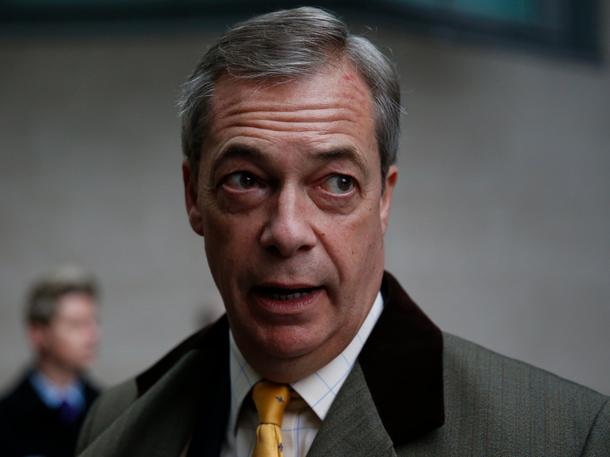