A $7 million allocation from a recently passed federal omnibus spending bill will fund the hookup to the public water supply for 124 homes in Riverhead and Brookhaven towns whose private wells have tested positive forcontaminants.

"For far too long these Manorville families have worried about the safety of the well water dripping from their faucets, but this funding will help get clean drinking water flowing to them," Schumer said Tuesday in a statement to Newsday.

Tests for private wells in Manorville and Calverton — located near the former Grumman naval weapons plant in Calverton — have detected the presence of emerging contaminants PFOS and PFOA, or per- and polyfluoroalkyl substances, which have been linked to cancers, liver and kidney damage, immune system problems and other health impacts.

In Riverhead, the total cost to connect about 60 homes in Manorville and Calverton may be approximately $11 million, Riverhead Supervisor Yvette Aguiar said Tuesday. Town officials are pursuing other available federal grants to help offset costs. The town is also forming an internal committee to assess the project and make recommendations on moving forward, Aguiar said. 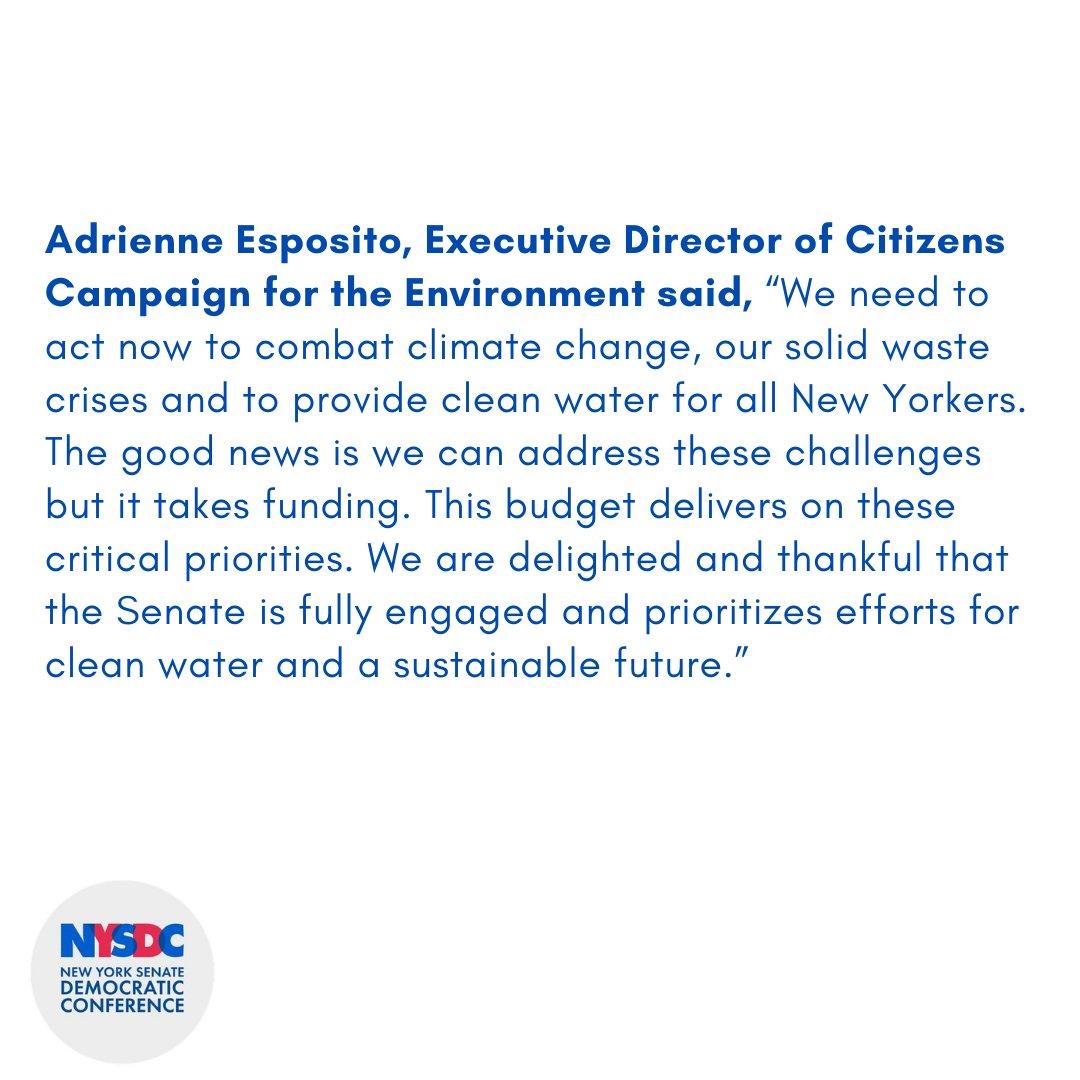 Adrienne Esposito, executive director of the advocacy group Citizens Campaign for the Environment, called the grant "a great clean-water victory."

"Turning on your tap should never invoke fear of getting sick," Esposito said. "Now, with these federal funds, community members will be able to connect to the public water supply and be able to make coffee, cook and shower without fear that they are being exposed to dangerous toxic chemicals."

Kelly McClinchy, a Manorville homeowner who has rallied her neighbors living south and east of the former Grumman facility, said they are grateful to elected officials for securing the funding.

"This funding means access to clean water, and clean water means a great deal to our families and our future," McClinchy said.

In Brookhaven, Jeffrey W. Szabo, CEO of the Suffolk County Water Authority, said the agency will use its $3.5 million share to connect 64 affected homes to the public water system. The project will cost about $6.7 million.

The water authority has also secured commitment from Brookhaven Supervisor Ed Romaine’s office for about $2 million related to the affected homes. The agency will develop a cost analysis to review its next steps, after which there will be public outreach on the project, according to Szabo.

The agency expects to begin installing water mains for the project this summer, Szabo said.

Jean-Paul Salamanca covers the East End. He focuses on Riverhead, Southold and Greenport on the North Fork, as well as Hampton Bays, Westhampton Beach, Flanders, Riverside and Quogue on the South Fork.