We're in a heap of trouble here, folks.

You don't hear much about stuff like this in conservative ol' Lubbock, but we have some trouble brewin'. 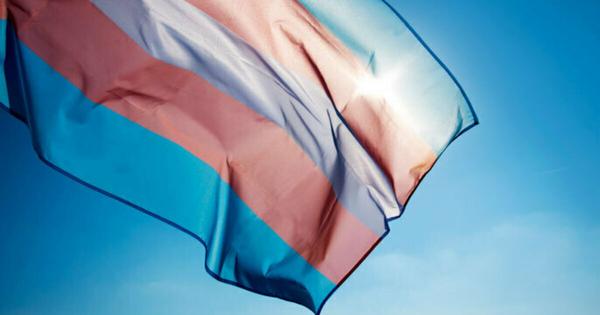 At issue is Governor Greg Abbott's attempt to have Texas parents' medical treatment of their trans children prosecuted as child abuse. He wants CPS to come calling and possibly remove children from homes if their parents allow gender-affirming treatments.

Over 60 companies took out an ad Friday in the Dallas Morning News against this legislation, saying that leaders in Texas should “abandon efforts to write discrimination into law.”

Now I'm not a big fan of people coming in and telling us what to do, but the companies lining up against us could have a real impact on our economy if they choose to do so. Among those signing the ad are Meta(Facebook), Google, Capital One, Dow, Macy's, PayPal, Yahoo!, Johnson & Johnson, Levi's, and Apple. These are some real heavy-hitters lining up against the governor's efforts.

I have to say that this attempt to play nanny-state when it comes to trans-kids is some serious election cycle punching down on behalf of the governor. It's embarrassing that he would go so low. I have to agree with this tweet from Lord of the Rings actor Elijah Wood:

I'm sure Gov. Abbott will kick this can down the road until he can get re-elected, then drop it entirely. Plus, there's a legal fight brewing. In the meantime, it's a bit of an embarrassment that corporate America had to step in to protect their employees and their families while they attempt to do business in Texas.

17 Items That Were Scarce During the COVID-19 Pandemic