For the past decade, water officials in San Diego have been testing technology that would provide the city with a new source of drinking water. In a pilot facility loaded with tubes and tanks, a five-step process filters and disinfects wastewater, turning it into potable water cleaner than what comes out of most people’s faucets.

The purified water is crystal clear and tasteless, says Amy Dorman, deputy director of San Diego's Public Utilities Department. “I think even water from my tap has a taste, but this stuff doesn't.” When Dorman started working on the project in 2010, the idea of turning wastewater into drinking water felt like a far-flung concept. But now, it’s on the verge of becoming a reality. Across the street from the pilot facility, construction crews are building a full-scale facility that will produce 30 million gallons of purified water per day by 2025.

“It's just been really awesome to see something like this come to fruition,” Dorman says.

San Diego imports roughly 85 percent of its water from the Colorado River and Northern California—sources that are becoming increasingly unreliable and expensive as the West withers under a historic drought. The city’s wastewater-to-drinking-water initiative, dubbed Pure Water San Diego, aims to produce 83 million gallons of potable water per day by 2035, providing nearly half of the city’s water and reducing reliance on imported sources.

The program’s first phase will use a process known as “indirect potable reuse,” in which treated effluent is stored in an environmental buffer, such as an aquifer or a reservoir. The buffer serves as an additional protective barrier, allowing the purified wastewater to mix with surface or groundwater and providing time for authorities to respond if treatment processes fail. In San Diego, treated effluent will be stored in the Miramar reservoir before being treated again and sent to residents’ taps.

Indirect reuse is not new—the practice has been supplying drinking water in areas such as Los Angeles County and Orange County for decades. As the Pure Water program scales up, however, officials may employ a more unusual approach, known as “direct potable reuse,” or DPR. Instead of sending treated effluent to an environmental buffer, DPR systems inject purified wastewater directly into drinking water systems. In California, sending recycled water to a reservoir that doesn’t provide adequate mixing or time to respond to treatment failures also qualifies as DPR. This latter setup is one that San Diego is contemplating using in the second phase of the Pure Water program. If officials decide to pursue this option, the city will be among the first to use DPR at such a large scale, says Caroline Scruggs, associate professor of natural resources and environmental planning at the University of New Mexico, who studies DPR.

“The water will be better than any bottled water out there.”

San Diego is not alone in its pursuit of unconventional sources of drinking water. Facing the double challenge of a megadrought and population growth, many jurisdictions in the West are developing systems to salvage water from their sewage. “It’s definitely a growing phenomenon, especially in areas that are water stressed,” says David Feldman, director of Water UCI, an interdisciplinary water research center at the University of California, Irvine. DPR projects are underway in Los Angeles, El Paso, and Phoenix, and several states are developing regulations to govern DPR systems. Federal backing is also in the works. In June, legislators in the House of Representatives introduced a bill that would put $750 million in funding toward water recycling in Western states. Although potable reuse has been unpopular in the past, it is becoming an attractive option for communities facing the realities of climate change. 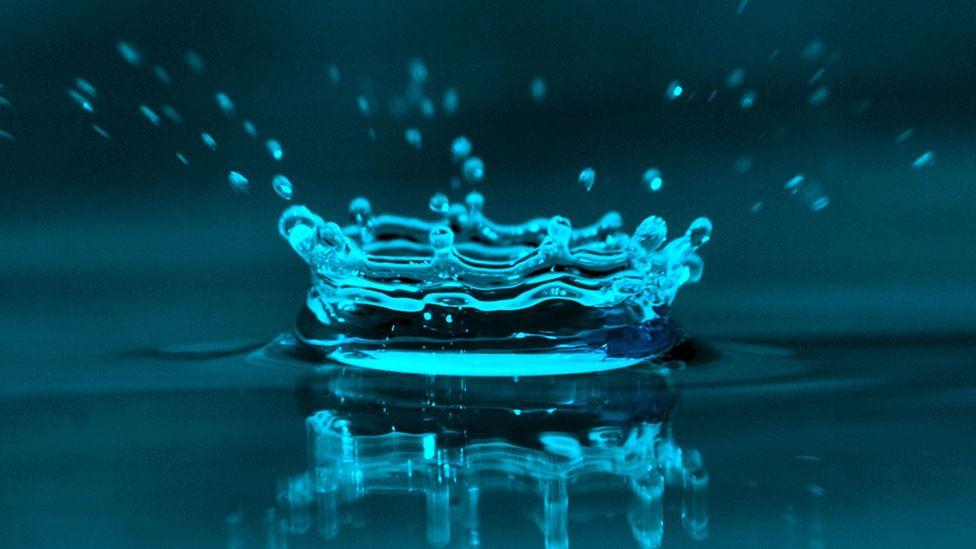 Wastewater recycling technologies were initially developed in the 1950s, but sending purified effluent directly into potable water systems is still rare. In fact, it has been called the “final frontier of water reuse.” A version of DPR is used aboard the International Space Station, where astronauts drink what used to be urine and sweat, and in Windhoek, Namibia—the capital of the driest country in sub-Saharan Africa—purified wastewater is piped into drinking water systems. In the United States, however, the bulk of recycled wastewater goes to nonpotable uses, such as watering crops or lawns. Only a few communities in the Southwest have used DPR to augment dwindling water supplies.

Both indirect and direct potable reuse can be safe. According to a 2012 report by the National Academy of Sciences, the risk of exposure to contaminants is no higher—and may even be orders of magnitude lower—with indirect potable reuse than with conventional water treatment systems. Even in DPR systems, purified wastewater that comes out of a recycling facility is exceptionally clean. “The water will be better than any bottled water out there,” Scruggs says. In the few places DPR is used, it has an encouraging track record. The facility in Namibia has been operating since 1968 and shows no signs of negative health effects.

Barriers to implementing potable reuse are often more psychological than technological. “It’s an option that generates public concern,” Feldman says. The notion of drinking treated sewage triggers a deep-seated aversion to feces and contagion. In San Diego, potable reuse has been met with opposition in the past. When city officials tried to introduce an indirect reuse project in the 1990s, opponents gave it the unflattering nickname “toilet-to-tap.” The issue also became politically charged during a local election campaign. In 1999, the city council voted to halt the project.

Since then, officials have taken numerous steps to make potable reuse more palatable. When San Diego started looking for ways to diversify its water portfolio again in the early 2000s, the city pulled in outside experts and a citizen stakeholder group to help guide the process. Officials also launched a public outreach and education campaign in 2010. Part of the campaign includes running tours of the Pure Water pilot facility, where residents can see the system in action. As a “grand finale,” visitors are offered a taste of the purified water, Dorman says. Since 2011, roughly 20,000 people have visited the plant.

“It’s such a valuable resource, and we’re just it throwing away.”

The city’s efforts have paid off. Between 2005 to 2019, the percentage of residents who favored the idea of using treated effluent to supplement drinking water rose from 28 to 79 percent, according to surveys prepared for the San Diego County Water Authority. Residents also now have a better understanding of how the climate crisis is affecting their water supply, according to Todd Gloria, San Diego’s mayor. “They're recognizing this commodity is getting scarce,” he says. “They see it in their bills every month.” In addition, officials have pointed out that San Diego is downstream of several other jurisdictions that discharge effluent into the Colorado River. People are already drinking recycled water in an indirect way, Gloria says.

San Diego may offer a glimpse of many cities’ water futures, according to Feldman. Although indirect reuse is more popular than direct reuse, more and more areas are becoming water stressed, he says. Communities that don’t have access to a suitable environmental buffer may turn to DPR.

Potable reuse doesn’t replace water conservation, but it is a promising option for increasing supply. It’s less expensive and energy intensive than desalination, and although it’s still more costly than importing water, that may soon change. Since 2000, the cost of imported water has tripled in San Diego, according to Dorman. In the future, purified water will likely become the more cost-effective alternative, she says.

Nonetheless, potable reuse is expensive. San Diego’s Pure Water program has been estimated to cost between $4 billion and $5 billion. Operating and maintenance costs for water recycling facilities are also high, especially in small communities that don’t benefit from economies of scale, says Scruggs. These costs can be prohibitive.

Potable reuse likely won’t be the answer to every community’s water stress. But for coastal cities like San Diego, using water once and dumping it in the ocean is a lost opportunity, Scruggs says. “It’s such a valuable resource, and we’re just it throwing away.” She hopes other cities find ways to make the most out of every drop.