A short history of colour photography

In 1839, when photographs were seen for the very first time, they were greeted with a sense of wonder. However, this amazement was soon mixed with disappointment. People didn’t understand how a process that could record all aspects of a scene with such exquisite detail could fail so dismally to record its colours. The search immediately began for a means of capturing accurately not only the form but also the colours of nature.

While scientists, photographers, businessmen and experimenters laboured, the public became impatient. Photographers, eager to give their customers what they wanted, soon took the matter, literally, into their own hands and began to add colour to their monochrome images. As the writer of A Guide to Painting Photographic Portraits noted in 1851: 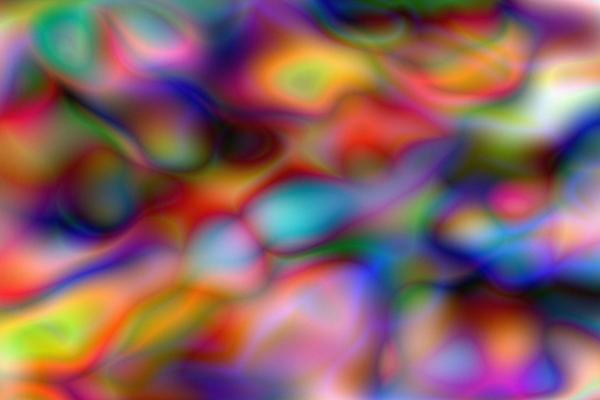 When the photographer has succeeded in obtaining a good likeness, it passes into the artist’s hands, who, with skill and colour, give to it a life-like and natural appearance.

Several different processes and materials were used for hand-colouring, which proved to be a cheaper, simpler alternative to early colour processes. It provided studio employment for miniature painters who had initially felt threatened by the emergence of photography.

In skilled hands, effects of great subtlety and beauty could be achieved. However, even at its very best, hand-colouring remained an unsatisfactory means of recording colour; it could not reproduce the colours of nature exactly.

Photographs could already capture light and shade. What was required was a process that could capture colour in the same way.