An impressive mansion boasting a 22,000-book library, an indoor pool and a tennis court has sold for an almost eye-watering £6m.

Believed to once be the 'UK's largest house on the market', The Chanters House in Devon has now found a lucky new owner.

The property, which dates all the way back to the 14th century, has been sold with Pilkington Estates for £5,950,000.

Nestled in the quaint town of Ottery St Mary, the three-storey house features plenty of history in the halls, with solid oak flooring in the grand reception room and a period fireplace leading to the principal reception rooms.

In fact, the house's Cromwell Fairfax Room is even believed to be the exact place where Civil War was declared in the 17th century.

Don't miss out on big stories with big heart. Share your email for all the latest daily news, showbiz and more from the Mirror

However, the pad has been renovated within the last decade by the current owners, adding a modern twist to this period property.

Of course, the pièce de résistance has to be the library, the largest of its kind west of Salisbury. It's a gorgeous space to relax, unwind, and get hooked on a good book.

There are lots of other grand spaces inside though, including the master suite, aka the ‘Reynell’ bedroom, which features his and hers en-suites and an expansive dressing room. And nothing beats a stand-alone bath!

On the first floor, there are four luxury double bedrooms, each with an en-suite bathroom.

And if that weren't enough, upstairs there's a further six bedrooms – also with en-suites – which have all been carefully renovated and dressed.

But if you're not one for reading and relaxing, the giant home also boasts plenty of opportunities for activity - including an indoor swimming pool with panoramic windows looking out onto the gardens, tennis courts, and parkland which runs down to the river, providing plenty of opportunity for woodland walks.

And when summer arrives and it's time to have friends over, the southern lawn is complete with a BBQ oven and seating area. 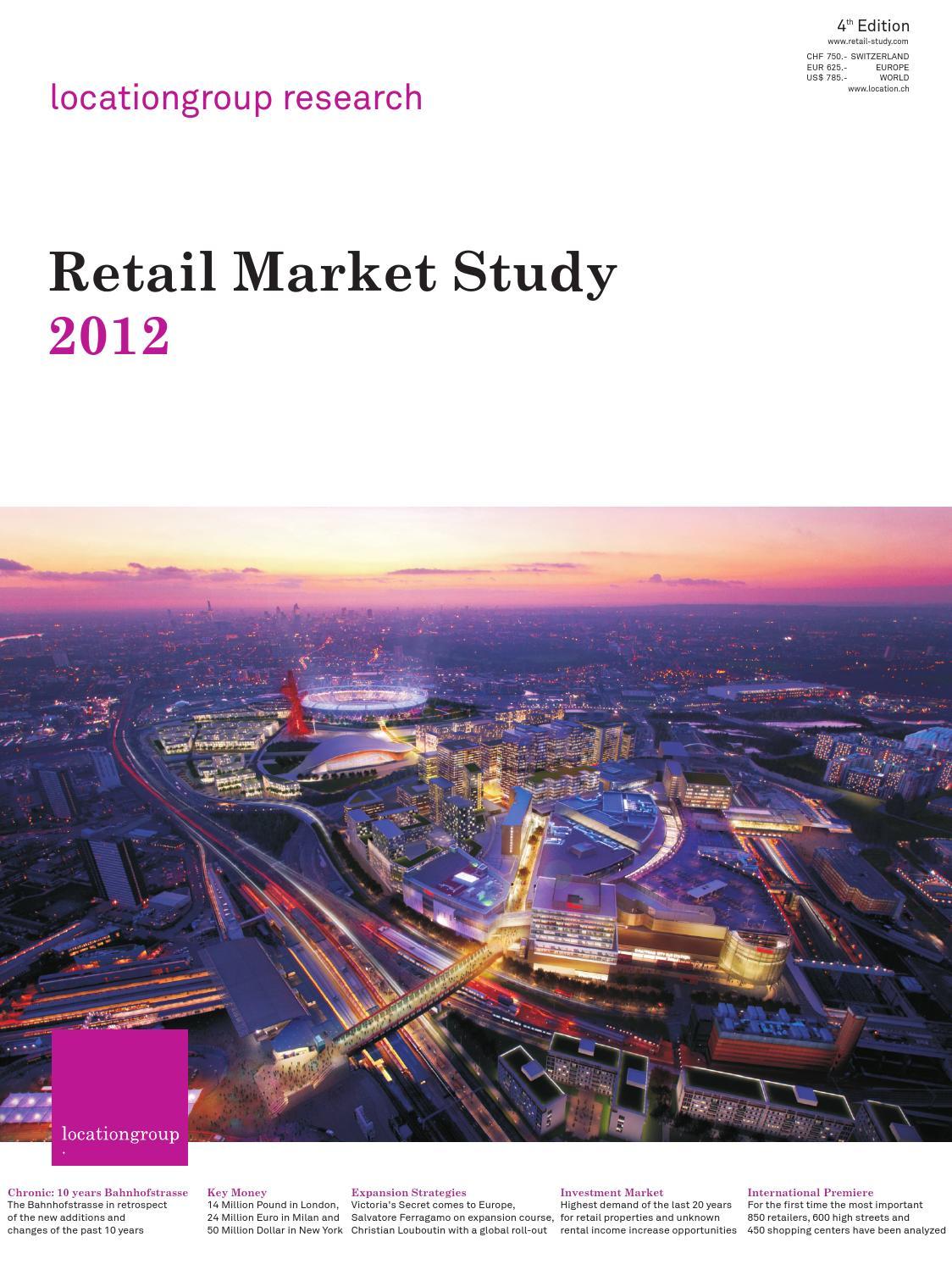 This property news comes after we recently heard all about a woman purchasing a home that's almost the exact opposite of The Chanters House.

Social media influencer Elise Buch, 28, shared on her YouTube channel how she had purchased a tiny wooden home, similar to a shed.

Elise explained that despite running her own business and being very thrifty, she wasn't able to buy her own house as she had been priced out of the market.

Now she's shared a new video with her 239k subscribers that shows her new home - a garden shed that sits in an allotment.

Despite the size of the place, Elise was thrilled to finally be able to call something her own.

In the video, Elise said: "I did it. I bought a tiny house and a garden.

"I'm so excited to share this with you, and super excited to get started digging out flower beds and painting and decorating.

"I still can’t quite believe that this is the reality and I got the keys yesterday to my own place."

Inside, Elise has a sofa and two arm chairs, and there's also a log-burner to add to the cozy atmosphere.

She continued: "There’s a tiny kitchen here, it doesn't have any water anywhere yet.

"I have an oven, pretty basic.

"Then if you go further out here, it’s possible to install a bathroom and a toilet.

"That is basically my small house."

Would you want to live here? Let us know what you think of this stunning home in the comments below.