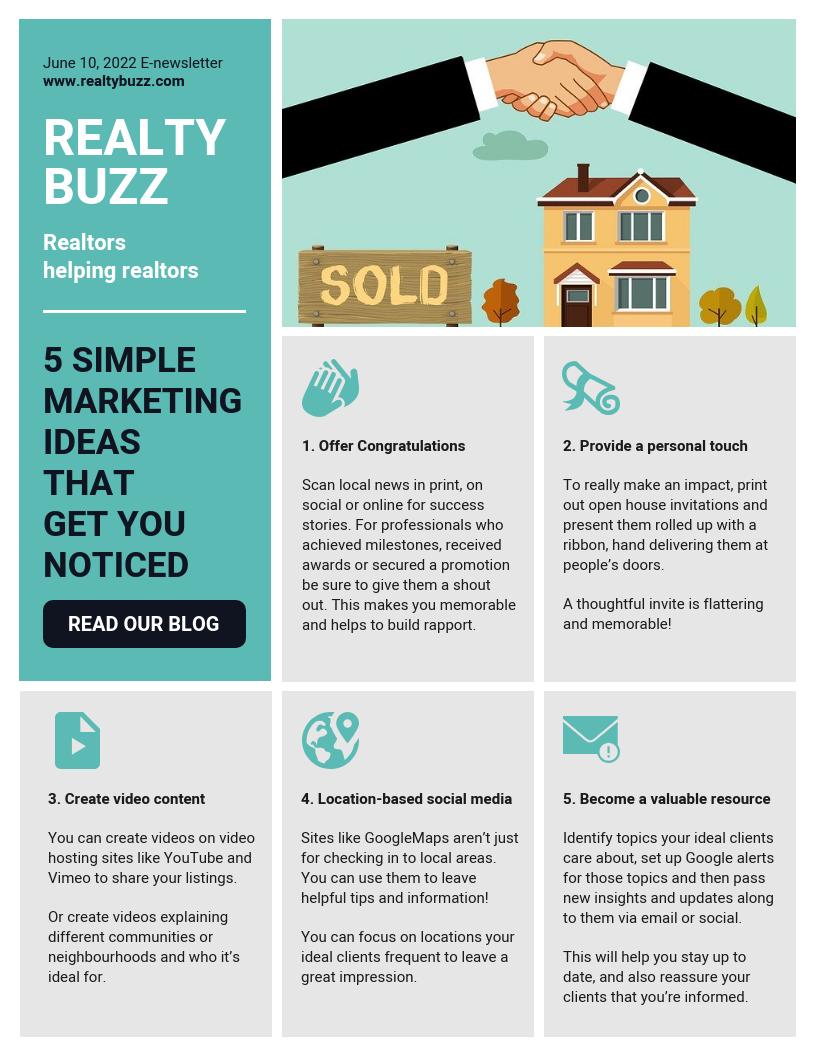 Following the DA’s Motion of No Confidence in the cabinet of President Cyril Ramaphosa, we have been laying out reasons for this very important and necessary step.

Even though Basic Education Minister, Angie Motshekga, consistently proves that she is not a capable office bearer, failing to get even the basics right in her department, she clings to power.

The final straw for Motshekga should have been in 2018 as the Ramaphosa era commenced. A study that year found that South African teachers could not pass simple mathematics and English tests, with some scoring as low as 10% for English first additional language and 5% for maths.

If that was not testament to Minister Motshekga’s poor performance, then her empty promises of eradicating pit toilets – made that very same year and which she failed to deliver on – should very much give Ramaphosa good reasons to fire her.