As Russia continues its brutal war against Ukraine, Ukrainians continue to fight — on the frontlines and at home and abroad.

Go_A, the country’s Eurovision 2021 act, are making contributions in their own way — unleashing the power and beauty of their music to remind the world we must fight evil. Proceeds from their new song “Kalyna” will go to support Ukraine. 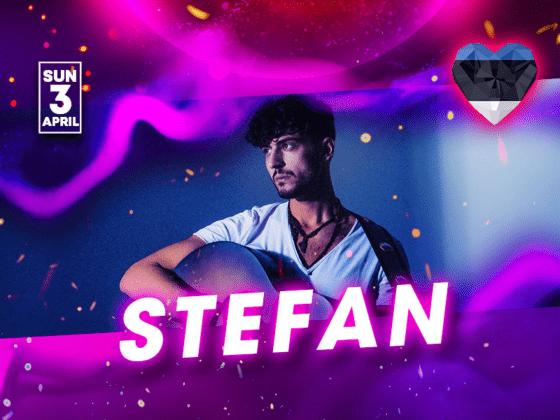 The title of the song refers to the Guelder Rose — a deciduous shrub that grows four to five metres tall. It derives its name from the Duth province of Gelderland, but can be found across Europe, northern Africa and central Asia. The flower evokes strong meaning in Ukraine, as the band explain on their Instagram account.

“Kalyna (guelder-rose) is a symbol that has been a part of Ukrainian culture since ancient times. Its meanings were transferred through the ages in legends and songs. A broken kalyna tree was a sign of trouble and tragedy; abuse of this tree was a shameful act. Ukrainian people carefully protected it because there was a belief that kalyna grew only next to good people. According to our ancestors, kalyna has a power that brings immortality and can unite generations to fight evil.”

“The song ‘Kalyna’ is a message to the World that should be united for the future of humanity. The song is available on all streaming platforms. All funds will go to Ukraine.”

The cover art tackles the stark reality Ukraine faces. A pair of hands clutch the plant’s small red berries, releasing red juice that mirrors blood. The berry cluster is an insignia of the Ukrainian Army. Together the cover is a testament to strength and resolve, but also the fact Ukrainians are paying the ultimate price as they fight for their very existence.