House speaker: No changes to auto insurance law this term

“They all either move us backward toward the old status quo or put the savings and refund checks for Michigan drivers at risk,” he said in a statement. “At this point, it's time to move on.”

Legislators from both parties in the GOP-controlled Legislature have introduced measures to change the law, which last July curbed or cut what hospitals, residential care facilities and home providers can charge car insurers for care.

Reimbursements for post-acute services that do not have a Medicare code were reduced by 45%. Affected services include care in adult foster homes, attendant care in homes and transportation.

The law, which also made it optional to buy unlimited personal injury protection benefits starting in mid-2020, is a major reason why $400 per-vehicle refunds are being issued to all insured drivers because of a $3 billion surplus in a fund that reimburses insurers for medical claims above $600,000. But critics say people seriously injured in crashes are losing care and access because their caretakers cannot withstand the 45% cut.

Tom Judd, president of the Michigan Brain Injury Provider Council, said Wentworth “caved” to the insurance industry without holding a hearing on the issue. 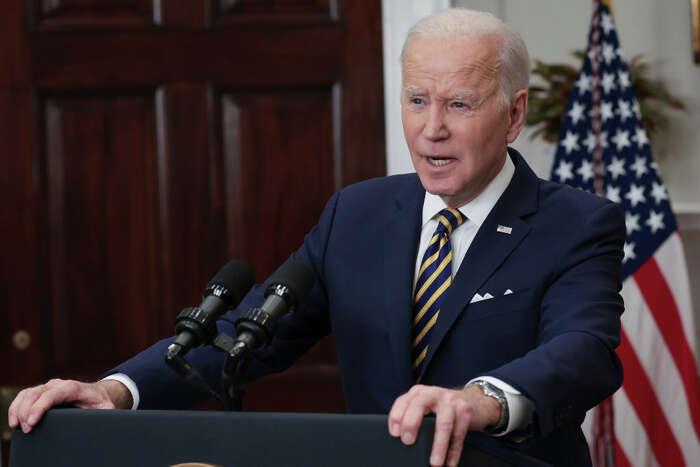 “What Speaker Wentworth is doing is akin to walking away from the scene of an accident with smoke smoldering and crash victims writhing in need of help,” he said, vowing to redouble efforts to end what he called a crisis for providers and crash victims.

Gov. Gretchen Whitmer, a Democrat up for reelection, last year urged lawmakers to make changes before the reimbursement reductions took effect but has also touted the refunds and pushed for them to come earlier.

She and legislators later set aside $25 million for post-acute providers that can show deficits caused by the changes, though it has been criticized as inadequate. The state insurance department, which has gotten six applications, has not made any payments so far.

One recently introduced bipartisan bill is sponsored by 58, or more than half, of the 106 House members — including more than a quarter of the Republican caucus.

“The unwillingness to work on common-sense reform bills is unethical, and it fails our constitutional duties as representatives of the people of Michigan to protect public health," Rep. Rachel Hood, a Grand Rapids Democrat, said Thursday.

The insurance industry said the 2019 law is working by reining in overcharging by medical providers, curbing fraud and letting motorists pick PIP coverage that fits their budget. The Insurance Alliance of Michigan said more drivers are buying insurance for the first time or the first time in a while because it is more affordable.