How One Man Dodged Russian Tanks to Escape Mariupol

Ivan Goltvenko loved his city, its culture and climate. Now it lies in ruins, people are buried in make-shift graves, and he counts himself lucky to have got out. 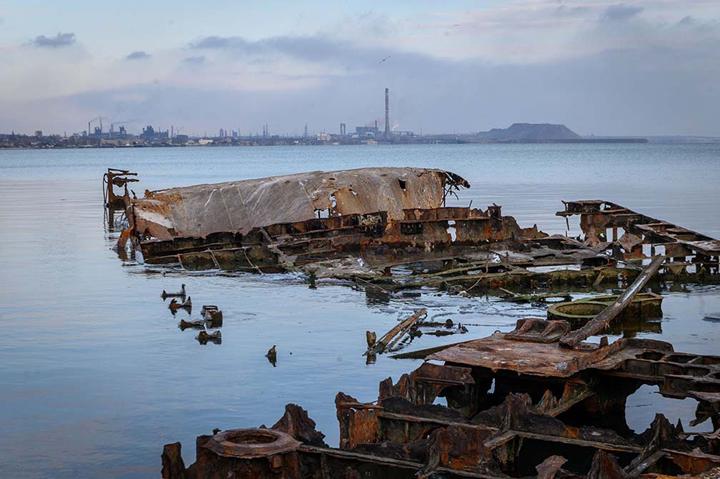 Residents of Mariupol used to regard themselves as immune to the turmoil enveloping southern Ukraine after they saw off pro-Russian separatists eight years ago.

“We Mariupol people thought we’d smelled the gunpowder in 2014 and seen a lot,” said Ivan Goltvenko, director of personnel and administration at the city’s Metinvest-owned Azovstal steel plant. “But guess what – we were wrong.”