The Duchess of Cambridge suffered from a "crippling fear" of public speaking when she first married Prince William, a royal insider has claimed.

Having no experience being in a royal family, Kate had a lot to learn, including how to curtsey and how to speak in front of big groups of people.

While she may seem a natural at it now, this hasn't always been the case.

According to royal expert Camilla Tominey, the Duchess struggled to overcome her fear of public speeches when she first joined The Firm, after having always shied away from being the centre of attention.

Love the royals? Sign up for the Mirror's daily newsletter to get all the latest news on the Queen, Charles, Kate, Wills, Meghan, Harry and the rest of The Firm.Click here to sign up.

Speaking during the 2017 BBC podcast Images of Diana, Camilla said: "I think it’s difficult for Kate individually because I think she’s intrinsically quite shy. I think she could give herself more credit by speaking more."

Camilla revealed that Kate had had a fear of speaking in public, but it was something she was going to have to overcome to make sure royal women were modern and "heard as well as seen".

“She’s had this crippling fear of public speaking," Camilla continued. "Which Arthur [Edwards, royal photographer] and I have seen first hand — and the rest of the people in the press pack — when she has had to address crowds that she needs to get over.

"Because if the royals are to be modern and very 21st century, princesses need to be heard as well as seen." 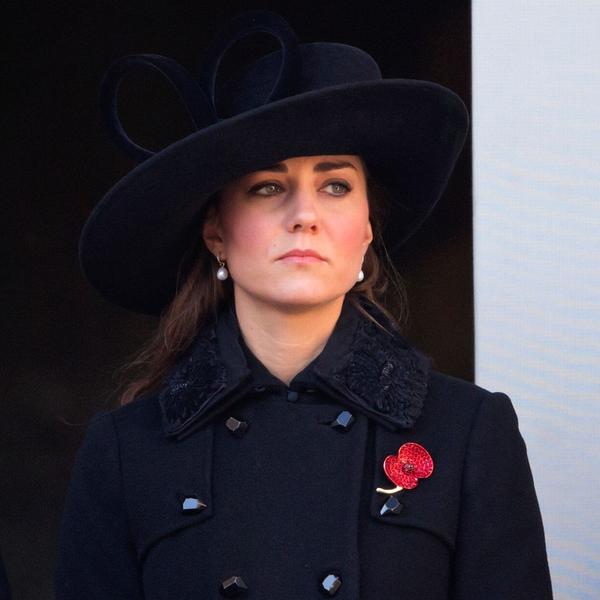 After Kate's first public speech in 2012, The Guardian reported that Kate candidly told a guest: "I find doing speeches nerve-wracking."

But since then, royal expert Camilla has only spoken highly of Kate's progress and how she has grown into her royal role.

She even suggested that she has now become one of the most powerful people in the Royal Family.

In a Telegraph interview late last year, she said: "When it comes to their generation, you could say [Kate and Prince William] are ruling the royal roost."

Once she'd gotten over her fear of public speaking, Kate fit into her role without a hitch.

And to make sure her marriage and place in the family stood the test of time, Kate's mother-in-law Camilla, Duchess of Cornwall, gave her some advice.

Camilla's essential tip for Kate was to make sure her life moulded to the way William leads his, in order to make the union last.

In his royal biography, Battle of Brothers, Robert said: "Camilla had confided to Kate the secret of hanging on to a busy prince: fit your timetable - well, basically your whole life - around his."

However, despite Camilla's advice, Lacey claims that this wasn't really possible for Kate as William's diary was "un-fit-roundable".

Have you got a story to share?We want to hear all about it. Email us at yourmirror@mirror.co.uk