QOTD: Are You Feeling Any Love Yet for Saturn? Receive updates on the best of TheTruthAboutCars.com

Absence, it is said, only makes the heart grow fonder. Maybe ’80s fashion wasn’t so bad after all. Go ahead, roll up the sleeves on that oversized rayon blazer. Naturally, the sentiment also applies to defunct car brands.

Just last week, Corey asked what extinct car brand you would resurrect if given the chance, leading this author down a mental road populated with nothing but Studebakers and Oldsmobiles. There’s a Sophie’s Choice for you. However, one brand that didn’t see much discussion that day, at least not on our Slack channel, was Saturn.

Bozi’s had a hell of a time recently with the problem-plagued engine under the hood of his wife’s Vue hybrid, something which hasn’t exactly endeared him to the former GM division. Still, yesterday we got to talking about the brand, and it seemed very few people do not have a memory of a Saturn SL1 or SL2, or perhaps the unpopular L-Series — including myself. 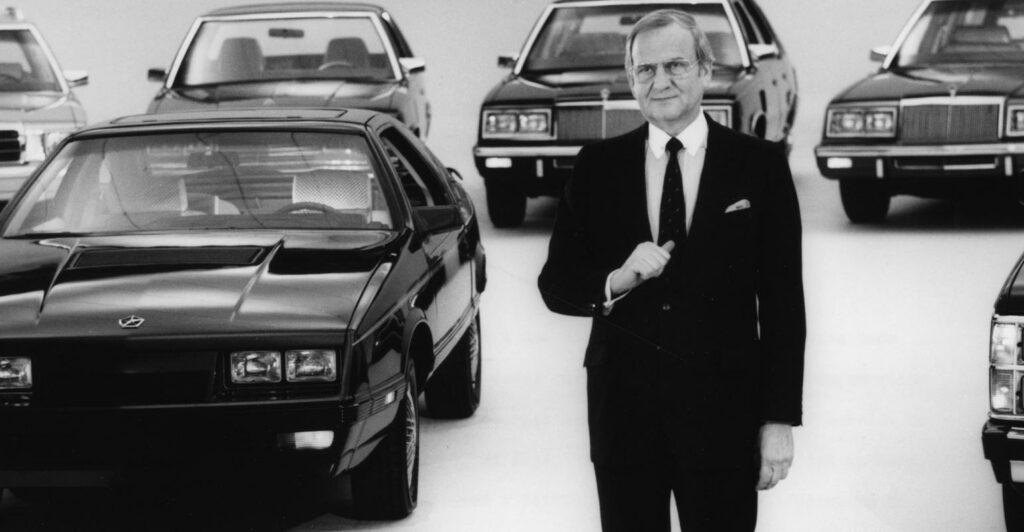 Unpleasant to drive, but utterly reliable. Hmm… is it time to journey down a plastic-coated memory lane? You bet.

As we live in an unusual world, there’s no doubt enthusiast groups exist for the Saturn brand —that spunky, oddball newcomer which appeared at the dawn of the ’90s with its “A Different Kind of Car Company” slogan and exited this world under the banner “Rethink.” Well, rethink GM did, and it figured holding on to the brand during a recession and government-mandated restructuring wasn’t a smart bet. Production ground to a halt in 2009 and the Saturn name joined that of Oldsmobile, Plymouth, Eagle, Pontiac and Hummer in the automotive afterlife.

Eight years after its two-decade lifespan dried up, it isn’t the final models we remember most. Not the finicky but fun Astra, itself a badge-engineered Opel, nor the Lambda-based Outlook SUV or Epsilon-derived Aura sedan. Those modern and reasonably normal-looking models, along with the Vue crossover and sexy Sky roadster, briefly gave brand loyalists hope of a bright (though not entirely unique) future.

No, it’s the older models that spring to mind — mainly, the S-Series. Certainly, not the Ion (except in two-door guise). With no rust lapping at its polymer body panels and, if it was an SL2, a twin-cam four-cylinder providing decent power under the hood, there were arguably worse cars to find yourself in. Yes, it had an uncomfortable seating position and ride, and yes, my mother’s SL2 buzzed and rattled like it was going out of style. No two interior panels were the exact same shade of beige, I recall.

But what about that Quad Coupe? To this day, I look back and admire the ballsiness of offering a mass-produced American car with clamshell doors. It’s a simple solution to solving the problem of rear-seat access while still preserving the coupe bodystyle. Mazda sure liked the idea. Frankly, someone should pick up that torch again.

So, what say you, Best and Brightest? Do you harbor feelings of admiration or, dare I say it, love for the Saturn brand or a particular Saturn model? If you dig down deep, will you discover a grudging respect for a certain Saturn vehicle from your past? Does thinking about a former plastic-fantastic lover bring your heart rate to the Red Line? If so, tell us all about it.