The Batman Would Not Exist Without These Noir Movies 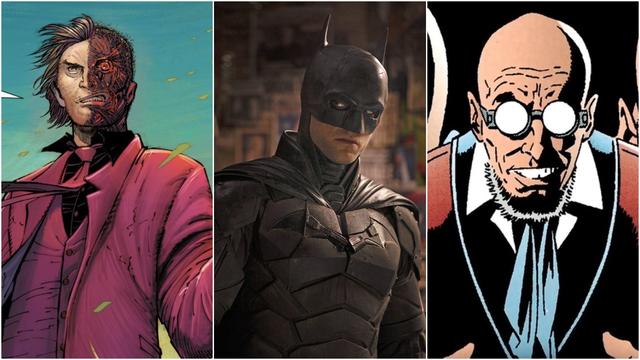 The cops don’t look at him like other Batmans. When Robert Pattinson’s Caped Crusader enters a crime scene that wouldn’t be out of place in a David Fincher movie, the Gotham City Police Department neither assess this interloper with the kind of relief we see from civilians’ reactions to The Avengers, nor even the type of awe and hope glimpsed in Christopher Nolan’s The Dark Knight.

They look at the Batman like a freak—just one who happens to be surprisingly good at solving crimes. That’s one of the more amusing innovations in Matt Reeves and Pattinson’s interpretation of the Batman mythology. At its heart, this isn’t necessarily a superhero movie or even an action adventure—despite a few nominal action sequences. It’s a downbeat detective story, far more influenced by the second wave of noir cinema (or “neo-noir”) which came about in the 1970s than it is anything done by Richard Donner in that same decade.

Reeves hasn’t been coy about his influences on The Batman either. They can be felt in almost every frame of the new film, which wears its inspirations on its sleeves, and which ultimately prove this is a genuine crime drama that’s almost as cynical and fatalist as its touchstones. Below we’ve gathered all the major cinematic classics that Reeves and company pulled from.