A woman said she was "treated like a criminal" and given a huge fine after feeding ducks by a river.

Sylvie Ludlow, 73, said that she feeds the birds every week as she often walks down the path that runs alongside the waterway after visiting the market.

But on Thursday, February 17, she was spotted as she fed the ducks and geese by the River Darent in Dartford, Kent, and soon a fine appeared through her letterbox.

The fine said that Sylvie would have to pay £75 after she was seen to 'discard food namely bread to floor and did walk away'.

What do you think about Sylvie's offence? Let us know in the comments...

Speaking to Kent Online, she said: "I have never committed a crime in all my life. I was so upset and shocked to be accused of littering. I was treated like a criminal. It is not littering, as soon as you leave the seeds and bread it is gone.

"I actually pick up other people's litter when I see it. I pick up plastic bottles or cans and I recycle them. So to be accused of littering was so upsetting."

Sylvie was with her partner, Mark Smith, at the time and he wrote a post on Facebook asking if anyone else had received a fine. 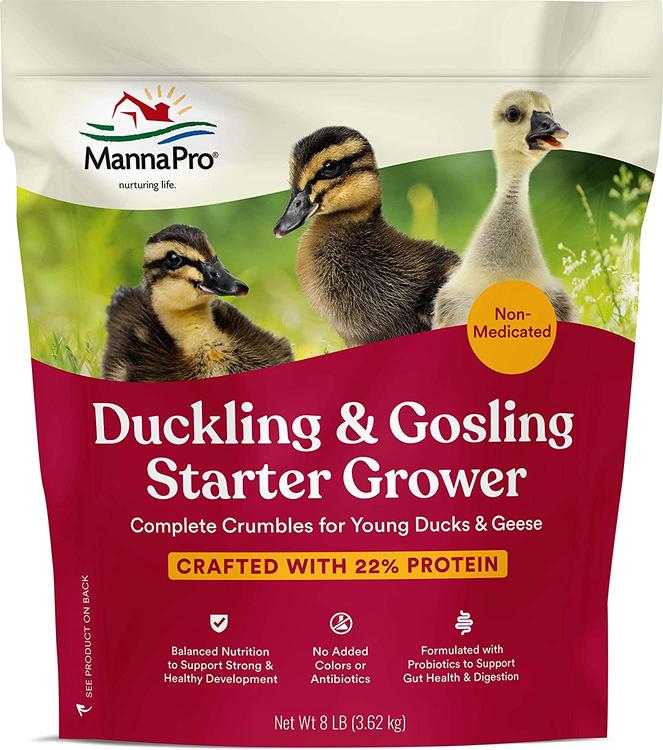 Soon lots of people were commenting on the post saying they too had similar experiences and local councillor Jeremy Kite saw it, and got Sylvie's fine dropped.

She continued: "I wouldn't have paid it because I don't think it is an offence. Surely there are more important things to be concerned with, and there are other places where littering is an issue."

A spokesperson for Dartford council said: "St Saviour’s Walk is a popular spot for feeding the ducks and birds by the river in our town centre and we would never want to discourage anyone from doing that.

"Sometimes though, too much of the wrong food can be harmful and if large quantities are left behind it can encourage vermin and that’s not good for human visitors or the ducks.

"So, all we are suggesting is that visitors bring food like sweetcorn, oats, seeds and rice, which are much better for water birds, and limit the use of bread if possible.

"No one is going to object to spreading a few crumbs but on occasion, we have had huge amounts of rotting bread left behind and even whole loaves still in their wrappers."

Do you have a story to sell? Get in touch with us at yourmirror@trinitymirror.com.