Oh, the travails of anyone trying to wrap their mind around the current state of home theater options, whether for the purpose of actually putting together a home theater or of writing a Top 10 Home Theater Components list. The Ars audience's understanding of which gadgets are essential to their home theater setup expands well beyond the typical list of components to include laptops, smartphones, and NAS boxes running Solaris. But these days, even the typical components don't always do exactly what you might think they do—TVs and Blu-ray players are taking on media extender features, keyboards are looking more like remotes, and in general everything does more than one thing.

When we asked the Ars audience to list what's in their home theater setup, we didn't know we'd get over 675 submissions. But even more surprising than the number and nature of the submissions was the fact that taken together, they tell a remarkable—almost epic—story of expectations, frustrations, hubris, and missed opportunities. But before we dive into the results and the bigger story they tell, first, a bit of history.

One of the initial reasons that Microsoft allegedly got into the console market was that, like every other tech exec and pundit in the '90s, they saw "convergence" coming to the living room. In the popular tech imagination, the home theater of the new millennium would be built around a single, very powerful, PC-like, networked box that would serve up live TV, on-demand movies, music, games, Web browsing, e-mail, and chat. When Sony was building the PlayStation 3 (and to a lesser extent, the PS2), they had this convergence hub concept firmly in mind, as did Microsoft with the Xbox 360. But the original, rushed Xbox was to be a way for Microsoft to gain a foothold in the entertainment system, instead of allowing Sony's head start to become insurmountable.

"The convergence box" was a nice dream, but if we had to point to the one thing that truly killed it, that thing would be Napster.

In the pre-Napster world, it was only possible to think of entertainment flowing one-way down a preset channel, from studios through service providers to consumers. But in the wake of the peer-to-peer revolution, consumers could become distributors at Internet scale, and millions of them were happy to serve up Big Content's precious property for free.

So it was that the reality of digital media turned out to be starkly different from what had been envisioned by the Sonys, Microsofts, MPAAs, and RIAAs of the world. Instead of physical distribution channels being simply replaced by digital channels, it turned out that the industry-controlled channels simply acted as inputs to a much larger set of informal, ad-hoc content networks, where content multiplied from user to user.

It wasn't long before enterprising electronics OEMs in Asia began offering users ways to get their unauthorized digital files from their PCs into their entertainment systems. The Apex Digital AD-600A DVD player was one of the first such devices, as it shipped with the remarkable (and unpublicized) ability to play MP3 files from a burned disc. (The MP3 feature was discovered by an Ars reader who wrote in, and that story became one of our earliest big scoops). Not long after Apex fever swept the tech scene, devices began to emerge that cut out the physical disc entirely and could pull MP3s and other files directly over the network—thus the media extender was born. 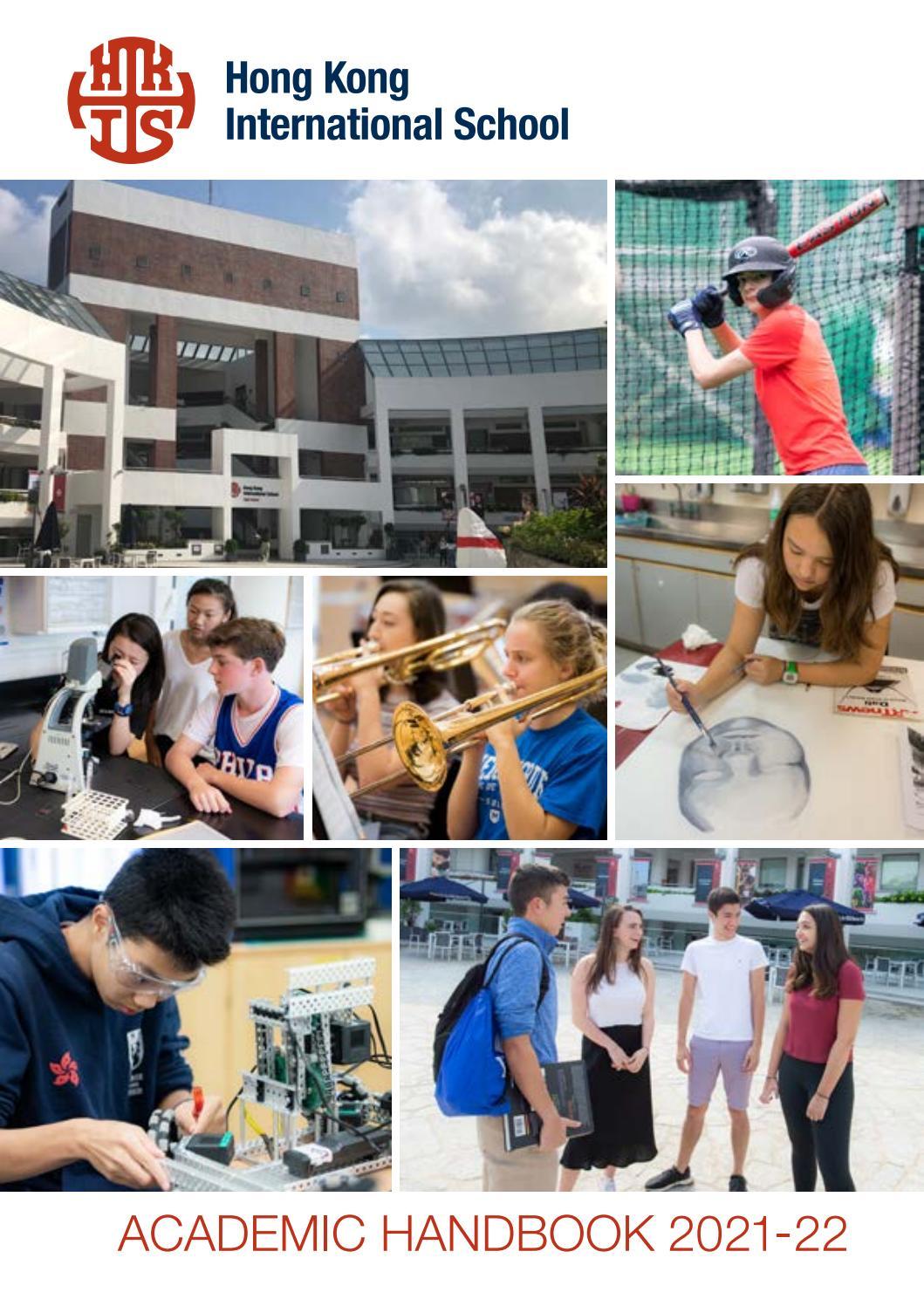 As a look through the nominations database (see below) will reveal, media extender functionality has become decoupled from any specific device, and now a number of devices can and do bring networked digital content into a home theater setup. Networked TVs, home theater PCs (both Windows and Mac), dedicated media extenders, and game consoles can all stream digital content from both local networks and the Internet.

As for storing authorized or unauthorized content on your LAN and serving it up to an extender, many of the aforementioned devices have local storage (often optional via USB). But for media extenders that don't store files, there are a range of options: a NAS with media server and BitTorrent functionality, Windows Home Server, the HTPC (again), a small Linux appliance like the TonidoPlug that can catch torrents and save them to a network share or USB, and so on. Even the basic NAS can be split into dedicated USB storage, and media serving functionality with a device like Iomega's iConnect.

In sum, the storage, transmission, and media decode capabilities of the media center have all been disaggregated, and each capability can live in various forms and to various degrees on a host of either specialized or general-purpose devices, many of which have those capabilities as secondary functions. The end result of these trends is not convergence but divergence—a home theater where many of the devices end up being able to do some combination of downloading files, serving files, and decoding files for HDMI output.

As for DRM, browse through the list of devices below and tell us that DRM matters, except as an inconvenience. Tech-savvy consumers can get their movies and TV shows in both DRM and non-DRM formats, and they'll pick their format by optimizing along the axes of convenience, quality, price, and risk (the latter with respect to potential "John Doe" litigation). And for $200 or less, they can change that optimal point by adding a new hardware component, like an Apple TV or a game console, to the mix.

Given the number and variety of the responses, it's not obvious how to turn the "nominations list" below into a poll of any worth. We'd still like to run a poll based on this data, though, so we're open to suggestions in the comments as to how to go about that.

As for the data itself, here's a basic breakdown that shows you the number of entries in each of the major categories:

Note that it's not always obvious where to put different devices, as many of them are either used for multiple functions or they serve a function other than that for which they were originally intended. For instance, many (most?) of our original Xbox users aren't actually gaming on the older console—they're using it as a dedicated media extender for running Xbox Media Center. Some "HTPC" entries only catch torrents and serve them to a media extender, while others output video directly to the main display; some keyboards and smartphones act only as remote controls; the list of non-obvious repurposings could go on, but you get the idea.

Thankfully, many users included comments describing how they use their particular rig, and these comments are often the most enlightening part of the database. So browse through the spreadsheet below, and drop us an email if you know of a better way to make the data available on the Web. (We cleaned the data up using Freebase Gridworks, and we'd love to be able to embed something Gridworks-like on the page, but we don't know how.)

As we said above, there are a lot of entries here, so let us know if you have a suggestion for sorting them into a meaningful poll that we can run next week.