A Department of Homeland Security Inspector General report issued Friday called for the immediate removal of immigrants held in a New Mexico detention facility, a rare move that has sparked an unusual fight with Immigration and Customs Enforcement.

In the report, the inspector general’s office wrote that the immigrants held at the Torrance County Detention Facility in New Mexico should be removed due to unsanitary living conditions and security lapses. Inspectors reported that they found clogged toilets and faulty sinks and that mold was present throughout the facility. ICE officials, along with the company that operates the facility, Core Civic, disagreed with the findings and are calling the integrity of the report into question.

"We recommend that the Acting Director of ICE immediately relocate all detainees from Torrance County Detention Facility and place no detainees there unless and until the facility ensures adequate staffing and appropriate living conditions," the report states.

The report comes months after Homeland Secretary Alejandro Mayorkas said that under the Biden administration immigrants would not be held in substandard conditions. The findings also prompted outrage among immigration advocates who have long claimed that the detention system needs reform. 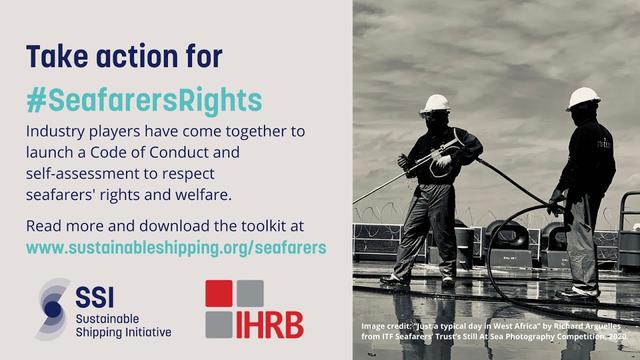 “Following this new report on the Torrance County Detention Facility in NM, I call on @ICEgov to immediately terminate the contract & close the center,” Democratic Rep. Zoe Lofgren of California wrote on Twitter Friday. “I'm alarmed conditions became this unsafe, unsanitary, & unfit for humans. This cannot be overlooked.”

The report Friday claimed that detainees were, in some instances, getting water from a sink intended for filling up mop buckets and that there wasn’t enough staff on-site. There are less than 60 immigrants held at the facility, according to ICE statistics.

“During our inspection, we found such egregious conditions in the facility that we are issuing this management alert to notify ICE,” the report states. “We have determined that ICE must take immediate steps to address the critical facility staffing shortages and unsanitary living conditions that have led to health and safety risks for detainees at Torrance.”

ICE officials, in a pointed letter sent earlier this month to the inspector general’s office, said the inspectors were not only wrong, but acted unprofessionally. ICE’s acting chief of staff also wrote in the letter that he had serious concerns about the integrity and accuracy of the report.

ICE claims the photo of a detainee getting water from the mop sink was staged, inspectors appeared to have falsified or mischaracterized evidence, and that the inspector had predetermined his findings almost immediately after arriving at the facility.

Core Civic wrote to ICE earlier in the month saying that the “statements contained in the report, and the actions they represent, are so egregious and defamatory that they require your immediate attention to ensure that those responsible for making them are held accountable.”