A French superior court ruled in favor of YouTube on Tuesday, saying that the Google-owned video sharing platform did not infringe upon TF1, one of the biggest national TV channels in the country. TF1 claimed that YouTube users uploaded videos of some of the sports and film productions that the channel had the rights to distribute, and that Google owed the company up to €141 million (or about $176 million) in damages.

Instead the Tribunal de Grande Instance determined that YouTube was not responsible for filtering the videos that users upload to the platform, and ordered TF1 to pay Google €80,000 (or about $99,900) for legal fees incurred since the case was brought to court back in 2008. 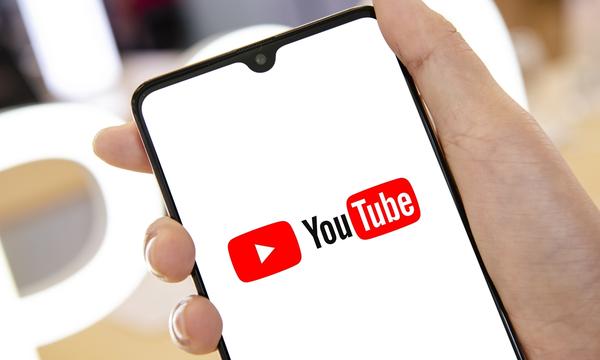 YouTube’s current method of combating copyright infringement involves a system called Content ID, which tries to identify infringing material and send notice to the uploader. Content ID usually makes headlines when it overcorrects for copyright infringement, as when it flagged bird songs in one man’s “Picking a Wild Salad” video, and content owner RumbleFish had the video taken down.

Copyright holders like Viacom in America are embroiled in legal battles with YouTube over videos that were uploaded prior to the Content ID system. A recent decision in Germany will require Google to prohibit flagged material from being re-posted to YouTube. On the other hand, two years ago a court in Spain determined that YouTube was not liable for the videos users posted on the site.

According to the New York Times TF1 had not decided on a next move, but is considering appealing the decision.

Note: This story was updated to reflect that Viacom's lawsuit with YouTube concerns videos uploaded before the Content ID system was in place.