A raid at a Pittsburgh bar this week turned up drugs and stolen guns, according to police.

The compliance check at the Fifth Avenue bar showed several violations, including not having an ID scanner and not keeping records of patrol logs, police said. Troopers found two stolen guns in a back area of the bar that was accessible only to employees.

The discovery of the firearms led to Pittsburgh police officers searching the rest of the bar, where they allegedly found crack, marijuana and cash. 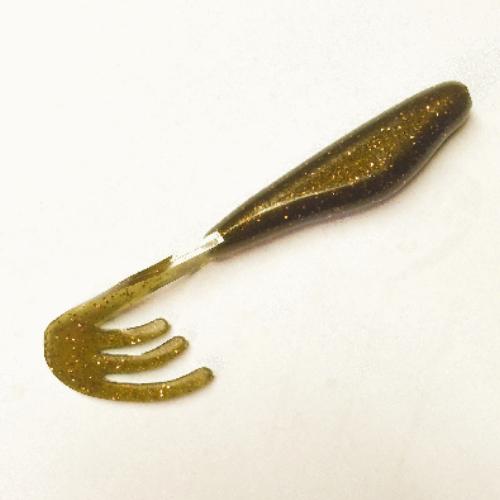 The inspector noted in the report that there was evidence of “chronic, recurring sewage backups” in the bar’s basement with “multiple layers of fecal matter and toilet pulp” on the floor.

“Waste is shoveled against the walls to clear a path for employees to traverse the basement,” the inspector wrote, noting that the soda rack for the bar is on the other side of the sewage backup.

The inspector also found black and pink mold in the ice machine, an issue noted in previous inspections on Feb. 15 and March 2. At the time of the most recent inspection Wednesday, the inspector found a large package of ground beef sitting in a sink with some ice – the temperature of the meat, the inspector wrote, was 52 degrees.

The report noted multiple other violations deemed to be “low risk,” including lack of hand towels and functioning hand-dryer in the men’s bath room, rodent droppings on cabinet shelves, no hot water in the sink behind the bar, and use of home-style appliances like crockpots, air fryers and microwaves.

Owners of the bar could not immediately be reached for comment.