Everyone poops. It's not just the title of a classic 1970s children's book, but a fact of life. And it looks like Toronto's flushed and forgotten feces-filled effluent is actually doing some good in the community, as the city harnesses the power of poop to monitor public health.

Toronto Public Health is tracking the spread of COVID-19 across the city with a rather ominously-named wastewater surveillance program, and they've released data to the public that shows trends in different areas of the city.

But before you break out the tinfoil hat and dial up the Joe Rogan hotline (I'm assuming such a thing exists), they aren't looking for your biodata or DNA.

They just want to know where the virus is spreading, and it turns out that what we flush down the toilet offers analysts a pretty good indication of where hotspots are occurring. 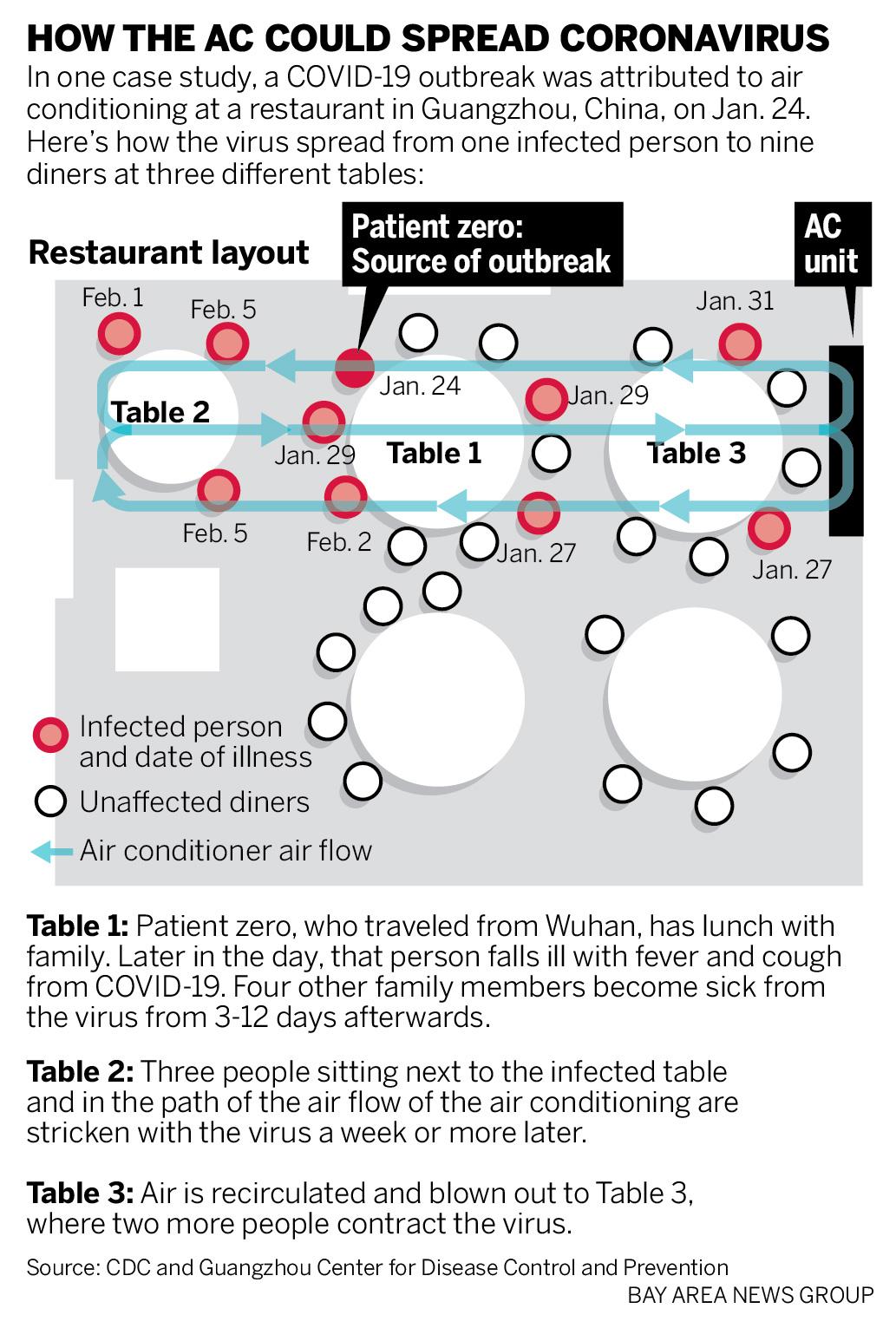 The city states that "wastewater surveillance is a relatively novel way to confirm community trends" and is "particularly useful when access to PCR testing is limited," revealing both symptomatic and asymptomatic cases through concentrations of the virus shed in wastewater.

It's become impossible to track the spread of the virus using hard-to-get PCR tests, so TPH has been using every asset at its disposal, even the stinky, viscous sludge running in sewers deep below city streets.

Sewage samples are collected by the city and analyzed by laboratories at Ryerson (X) University and the University of Toronto, with the data then uploaded to the city's website and the broader Ontario Ministry of the Environment Conservation and Parks wastewater surveillance program.

As disgusting as sifting through doo doo feces for data sounds, it's not the first time scientists have resorted to such methods to check in on the city's health.

Wastewater monitoring has been used for public health analysis before, including for a study that determined how much Toronto residents love smoking the devil's lettuce and shovelling cocaine up their noses.

It isn't a perfect solution to tracking the spread, the city stressing that "wastewater surveillance does not replace traditional COVID-19 testing," though it is another prong in the approach to developing a better understanding of how the virus moves about communities.

It's still relatively new technology, having been implemented in just a handful of locations, including Canadian cities Ottawa and Vancouver and municipalities in the U.S., France, Spain, and Australia.