The owner of a two-year-old Mitsubishi Triton was awardeed a full refund on the $39,500 new-car purchase price due to discrepancies over fuel economy claims.

The Victorian Civil and Administrative Tribunal (VCAT) ruled in favour of an owner of a Mitsubishi Triton who claimed the fuel economy rating label was not an accurate reflection of real world consumption.

Mitsubishi Australia says it does not agree with the testing underlying the claim and has separately applied for leave to appeal the Tribunal’s decision in the Supreme Court.

“We find the VCAT decision a surprising result. It underlines our concern about the competency of the tribunal to understand the complexities of the car industry,” said David Blackhall, CEO of the Australian Automotive Dealer Association that represents 1500 dealer groups covering 3500 new-car showrooms and more than 70,000 employees nationally.

“The precedent that this might set is a concern for the industry. We’ve urged for many years that motor industry consumer matters should be dealt with by a specialised tribunal with adequate technical competency,” said Mr Blackhall.

As previous cases have highlighted, the average consumption figures on fuel economy labels are determined by laboratory tests rather than real-world driving.

The laboratory tests were created so all vehicles could be assessed in identical conditions, however over the years the gap between lab results and real world figures has widened.

New rules being rolled out in Europe will soon require all car makers to provide fuel economy estimates based on real-world driving tests but, for now, the data is based on laboratory results.

Mr Begovic claimed he could not achieve the same fuel economy on open road driving as the figure published on the rating label, and that the discrepancy was greater than what was expected or could be deemed reasonable.

The VCAT noted that Mr Begovic said he bought the new vehicle because “he was looking to improve the fuel consumption he was achieving on his 2008 Mitsubishi Triton”.

The report continued that the customer “expected the vehicle to achieve 8.5 litres per 100 km on Extra Urban (highway driving)... even though the label stated “6.8L/100 km Extra Urban”. 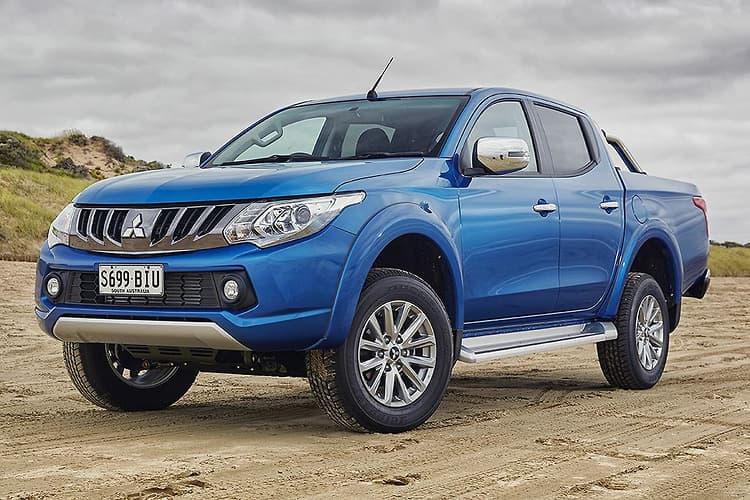 VCAT was told the car was taken back to dealers numerous times to check fuel consumption, but Mr Begovic was advised no faults were found.

Technical experts from Mitsubishi also inspected and tested the vehicle.

The tribunal was presented with fuel receipts and fuel consumption data over an extended period of time.

Data was also presented to the tribunal from an independent company, ABMARC, which measured the consumption of his Mitsubishi Triton in real driving conditions using advanced on-board test equipment, similar to that used in Europe to measure consumption and emissions.

It was noted in the VCAT documents that Mr Begovic had switched to all-terrain tyres.

The difference between the real-world driving measurements versus the manufacturer’s fuel economy rating label data was deemed “unusual and excessive”, the VCAT report said.

A statement from Mitsubishi Motors Australia said the company “strongly disagrees with the findings in a VCAT case with Mr Zelko Begovic that the stated fuel consumption on the label on his Triton GLS was misleading”.

“The Tribunal took into account test results provided by the customer of their used vehicle, which was tested to a different methodology to the ADR81/02 standard outlined on the fuel consumption label. The testing used different standards to achieve a result, including vehicle load, fuel quality standard and the tests were outside laboratory conditions as they utilised portable testing equipment,” the statement continued.

Mitsubishi Motors Australia said it “does not agree with the testing underlying his claim, due to the many variations in the testing which makes the results presented by Mr Begovic to VCAT incomparable to the official ADR test cycle figures on the vehicle”.

“Mr Begovic also had modified his vehicle from the factory standard which can also lead to increased fuel consumption. Mitsubishi Motors Australia has separately applied for leave to appeal the Tribunal’s decision in the Supreme Court.”