State lawmakers introduced legislation today that would toss out a judge’s ruling that UC Berkeley must curtail enrollment for the fall.

The bill, introduced simultaneously in the Assembly and Senate budget committees, is on a fast track and could be passed as early as Monday, which would allow Cal to send out as many offers of admissions as it likes by its March 24 deadline.

State Senator Nancy Skinner, D-Berkeley, who chairs the Senate budget committee, said the legislation, which she helped craft, would correct a terrible wrong.

“Jeopardizing the future of more than 2,600 students who earned a place at Cal is contrary to California’s longstanding priority to give more students, not fewer, the opportunity to benefit from our public universities and colleges,” said Skinner. “It was never the intent of the Legislature for students to be viewed as environmental pollutants.”

In August, Alameda County Superior Court Judge Brad Seligman ordered Cal to freeze its enrollment at 2020-21 levels until it did a new environmental impact report examining the impact of adding more than 11,000 students from 2005 to 2017 – 30% more than it had projected in a 2005 long-range development plan.

Cal appealed the ruling to the Court of Appeal and the California Supreme Court. Both courts decided not to intervene. UC Berkeley announced on Feb. 14 that the freeze meant that there would be 3,050 fewer students on the campus in the fall, prompting outrage over the idea that innocent, hard-working students would be the victims of a CEQA lawsuit.

On March 4, Cal said it had figured out a workaround to keep numbers low on campus in the fall to comply with the freeze but maximize enrollment. Cal would ask 1,000 first-year students to do their first semester remotely and ask about 641 out-of-state students to defer admission to January 2023. Only 4,370 California resident freshmen and 509 out-of-state students would be permitted to set foot on campus. That meant the burden of the enrollment freeze would fall most heavily on applicants to the graduate schools of engineering, business and law. Cal estimated it would offer 400 fewer spots than initially anticipated to those schools. 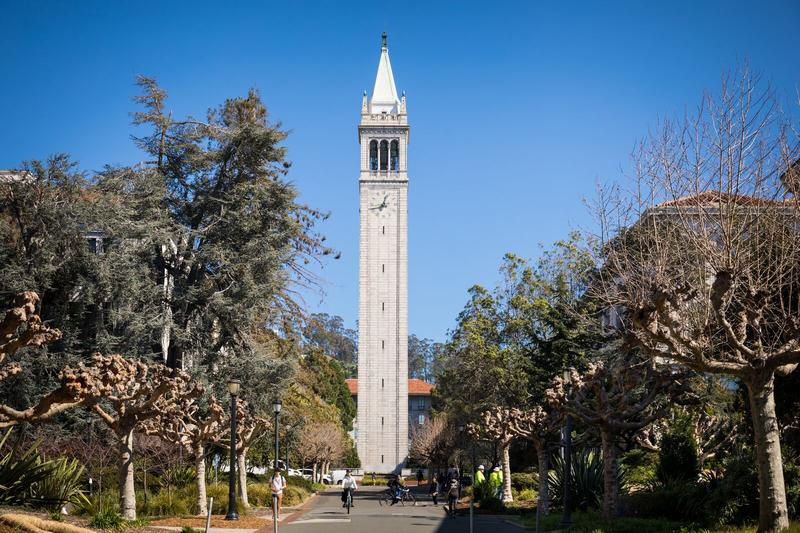 “We appreciate the efforts of state leaders to seek a legislative solution that affirms the university’s obligations under CEQA while ensuring that current and prospective students aren’t harmed because of uncertainty around current policy,” officials said in a statement. “We are continuing to work on our enrollment mitigation plans as currently required, and will be prepared to adjust as best we can if there is a change in the law.”

Assembly Bill 168/Senate Bill 118 skirts carefully between preserving CEQA and eliminating language that led to the current situation. The bill would not exempt community colleges, state colleges, and UC campuses from doing CEQA reviews; it would just reset the parameters by declaring increases in student enrollment will not be considered a “project” that has to go through an environmental review. Instead, the bill says campuses should look at their total population, including faculty and staff, when doing EIRs for their long-range development plans. Then if a court orders any reduction, cuts could come from any of those categories, not just from students.

The bill removes language in the current CEQA statute that allows for the interpretation of student enrollment as having an environmental impact more important than any other activity, said Skinner.

However, if a campus exceeds the population projections it has laid out in one of the long-range development plans it must do every 15 years, a court can order it to do a new EIR. The judge then must give campuses 18 months to complete that review.

Phil Bokovoy, the president of Save Berkeley’s Neighborhoods, the group that sued UC Berkeley in 2018 over its enrollment growth, said the bill is “poorly drafted and confusing.”

“We are very disappointed to see that the legislature is reacting in such an ill-considered way to UC Berkeley’s cynical use of students as pawns,” Bokovoy said in a statement. “Instead the legislature should be focusing on the dire situation of students who face often insurmountable problems with housing, crowded classrooms and the inability to graduate in 4 years. Low income students have suffered the most from UC Berkeley’s 50% enrollment growth since the early 2000s.”

UC Berkeley appealed Judge Seligman’s ruling and the Court of Appeal will hold a hearing on the case in the coming months.

If the Court of Appeal upholds Seligman’s ruling, UC Berkeley would have to do a new EIR looking at the impact of its increased enrollment.

Frances Dinkelspiel is co-founder and executive editor of Cityside. Email:frances@citysidejournalism.org.
Prev Next